When tragedies like the sudden death of Whitney Houston occur, the media permeates our lives with every involved detail. 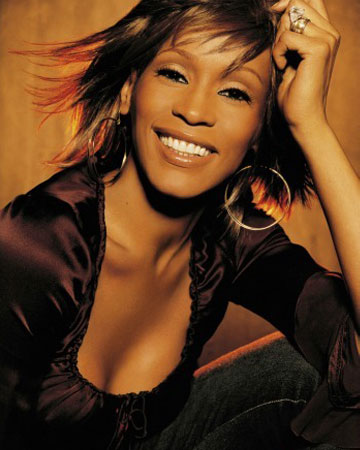 We’ve seen it happen all too many times, from Michael Jackson’s death to 9/11 coverage. It’s nearly impossible to shield your child from some of the topics you may not be ready to discuss with your youngster. 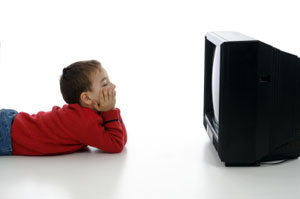 Children are particularly vulnerable to the often traumatic and saddening events that frequently make up the news. When a horrific event takes place on the national stage, such as the sudden death of pop icon Whitney Houston, every grim detail is uncovered for viewers. In Houston’s case, the media has been hashing over topics like drugs, alcoholism, depression and spousal abuse. Many parents are rightfully concerned about the impact the news has on their children.

“A young child doesn’t have the context to understand the broader picture,” said Lee Hood, an assistant professor of communications at Loyola University in Chicago, who has studied families and media use. “They don’t understand that, by definition, the news is made up of unusual events. They see what’s happening on television and think it’s normal.”

The American Academy of Child and Adolescent Psychiatry warns that when children watch catastrophic events, natural disasters or crime, they can “experience stress, anxiety, and fears.”

In a world where news is reported 24 hours a day, seven days a week, it’s difficult for parents to shield their children from news. Kids get snapshots of these distressing events at restaurants, walking in shopping malls or at friends’ houses. And it only takes a quick second for a youngster to see one of the replayed images of a covered body or building falling down in the case of 9/11. In the days of ‘real time’ news reporting, a complete barrier from the news is next to impossible.

George Gerbner, former dean of the Annenberg School of Communication at the University of Pennsylvania, studied the television and how it affects one’s perception of society. He concluded those who watch large amounts of television perceive the world to be a more fearful and unforgiving place. He coined the theory “mean world syndrome.” And experts argue that the impact distressing events have on children is only magnified.

Measures you can take to minimize the impact

Communication is key. Ask your child what he saw and what his thoughts are on the images and content viewed. You can help your child understand the world around him and provide reassurance and security.

“It has been a tumultuous time. When you think about the topics on the news they may not be conversations you want to have with a child,” Hood said. “If children happen to see the news, parents need to be forthright about having these conversations and not pretend the kids didn’t see it.”

Read more about television and children

Kids and TV: How much is too much?
Is your child watching too much TV at day care?
Educational TV has positive effects on toddlers and preschoolers

20 hrs ago
by Christina Crawford