The U.S. Census Bureau has officially deemed fathers as “child care,” while mothers are considered the “designated parent.” Do you think dads are more than a simple babysitter? 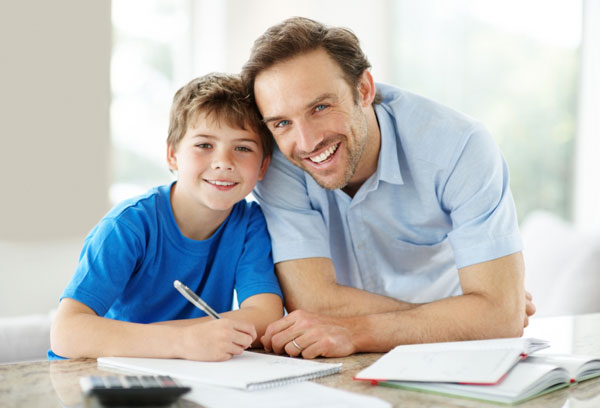 The U.S. Census Bureau has officially deemed fathers as “child care,” while mothers are considered the “designated parent.” Do you think dads are more than simple babysitters?

For their “Who’s Minding the Kids?” report, the U.S. Census Bureau has deemed dads to be a child care arrangement when mom is away at work or school — as opposed to being a parent. The Bureau is collecting data and reporting it based on gender norms — that is, mom as the primary caretaker, or “designated parent,” and dad as a babysitter. The problem is, this is a stereotype that parents are trying to do away with, not encourage.

Lynda Laughlin of the Census Bureau’s Fertility and Family Statistics Branch says that their intent is to track how children are cared for while a parent is away, but they only report based on a traditional setup where mom is the primary caregiver and dad is the breadwinner. A mother staying home with a child while father works is considered “work support,” but they only consider the opposite situation to be a child care arrangement.

The Census Bureau says this is meant to track how children are cared for while a parent is away, but they only report based on a traditional setup where mom is the primary caregiver and dad is the breadwinner.

If you’re like many moms, you cringe when you hear, “Is Daddy at home babysitting your little one?” Parenting, for many, is a group effort, and requires trust and respect for each other’s role, and the fact that dads rarely hear that question can be maddening. “If I want to go somewhere alone, I always check with my husband out of respect, and he does the same for me,” said Delana, mom of two. “He doesn’t ‘babysit,’ he spends time with his kids.” 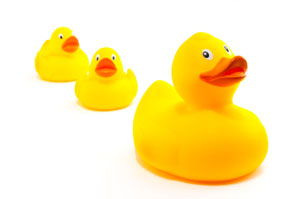 Jen from Canada felt that the babysitter label is definitely not the way to go. “So does that mean he has no legal rights to the child then?” she queried. “The father is never the babysitter and always the parent, whether he does it well or not.”

Becca, mom of one, is currently working outside the home while her husband stays at home with her little girl. “Marriage is a partnership,” she explained. “So too is parenting. I’ve known some families who’ve treated dad as if he’s a babysitter, even when he’s the stay-at-home parent.”

Other moms said that this is the sad reality in their lives, particularly those who are separated from their former partner. “My daughters’ dad is just my every-other-weekend sitter,” said Becky from California. “He plays no part in actual parenting. On the other hand, there are some daddies that are completely hands-on and this is a total slap in the face.”

The Census Bureau’s language makes any advances over the last few decades seem insignificant, but it can be hoped that this old-fashioned attitude can be eliminated by more fathers embracing their parenting role fully, as many are doing already.

Does the Census Bureau need to get with the program or are dads just babysitters?