The Centers for Disease Control has now officially made a recommendation that all boys get the HPV vaccination. This immunization, already recommended for girls, is not without controversy.

Related story Should You Allow Your Kid to Have Playdates With Unvaccinated Kids?
Protect both boys and girls 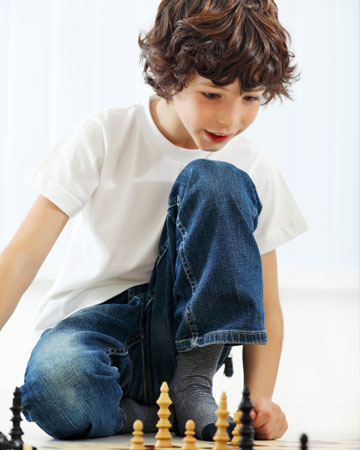 Boys in the U.S. are now being urged, in addition to their female peers, by the CDC to get vaccinated against human papillomavirus (HPV), the virus responsible for genital warts and, in some cases, certain cancers. Preteen girls are already on the schedule to receive the shots and can begin receiving their first dose at around age 9, but many cases of suspected vaccine injury have given parents pause.

The CDC is now recommending that boys age 11 to 12 get the vaccine, which is similar to the recommended age for girls.

Some parents agree with the CDC and feel that vaccinating boys as well as girls is the logical thing to do to help cut down on the spread of the virus in society. “In addition to protecting my son, I am protecting his future partners, whatever sex they are, from these strains and the associated cancers,” said Erika, mother of one.

“Infection with HPV is not easy to spot or diagnose, which is why it is so common, and why so many women and men deal with their consequences.”

This vaccine is too new

Other parents, who may adhere to the regular vaccine schedule, are shying away from the HPV vaccine for both their sons and daughters. “My kids have had most vaccines, but this one scares me,” Angela from Missouri explained. “Right now, I’m going to say no.”

Meredith, mom of two, agrees. “There have been lots of serious problems with a large number of the girls who have gotten it,” she said. “There haven’t been nearly enough tests, and virtually no longitudinal studies have been done.” 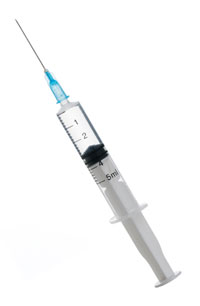 Some moms who avoid vaccines altogether also agree that this vaccine is simply too new. Amy from Minnesota told us, “We don’t vaccinate anyway, but we definitely would not be getting this one even if we did. I feel like the research is minimal, the adverse reactions high and the denials about said reactions are just as high.”

Vaccines in general are a controversial topic, and the HPV vaccine is in particular with the recent negative media associated with it. It’s hard for parents to make a decision when the number of vaccines American children receive seem to go up every decade, as Ashley, mother of three, points out. “I have had a doctor tell me how we are over-vaccinating our children in America,” she shared. “He said that we have the highest amount of any country in the world.”

Can vaccinations hurt your kids?
Does the HPV vaccine promote promiscuity?
Doctors debate the benefits of vaccine cocooning

16 hrs ago
by Lauren Wellbank

22 hrs ago
by Emilia Mense Caby