Award-winning mom blogger Heather Armstrong of Dooce and her husband Jon have separated. Both Heather and her husband wrote posts on their respective blogs indicating that they are no longer living together. 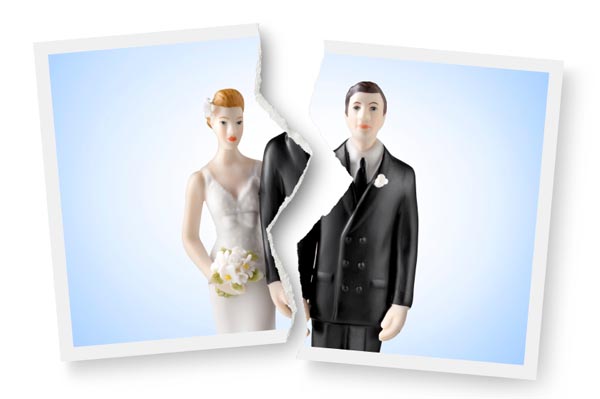 Heather Armstrong wrote a blog post on Tuesday, talking about the separation and the difficulty of explaining to her children why their daddy doesn’t sleep at home anymore. Over 400 readers have commented on the post to date — many expressing their shock and sadness.

Read about how to help kids understand divorce >>

Armstrong, who has garnered a cult-like following since she began blogging in 2001, has blogged about all aspects of her life — writing about her bosses (which subsequently got her fired), her marriage, her pregnancy, her children, her postpartum depression and just about everything else. At this time, the couple is asking for a little privacy.

Since her rise to blogging fame, Armstrong has also written a number of books including It Sucked and Then I Cried: How I Had a Baby, a Breakdown, and a Much Needed Margarita, and Things I Learned About My Dad (In Therapy). Her third book, Dear Daughter: The Best of the Dear Leta Letters, is set for release in April.

Heather’s husband Jon also wrote about the separation on his own blog in a post entitled, “Yes, I’m Currently in a Trial Separation.”

The post reads in part: “I’ve felt that we were headed in the wrong direction, but I have allowed other issues to block me pushing for the changes. I’m not sure that I have the words to explain the devastation, pain, regret and sorrow I’ve felt the past couple of months. I’ve tried. After a very painful holiday season, this is where my life is: away from my kids; away from my wife; away from my dogs.”

Though the separation is fresh right now, the Armstrongs have always put their life out there for all to see. So, we are sure to hear more details unfold in the upcoming weeks and months. We wish their family well during this difficult time in their lives.