A Colorado teenager’s senior pictures were rejected by a committee of her peers recently for being too sexy to appear in their school yearbook. She and her mother are protesting, claiming censorship. Do you think the photos are appropriate for a yearbook? Check them out and let us know what you think. 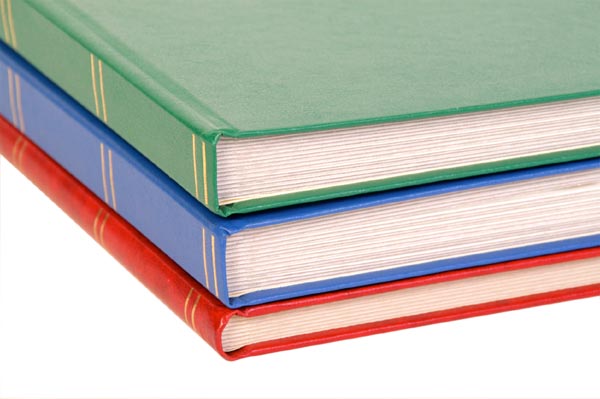 18-year-old Sidney Spies submitted two photos for the school yearbook that were subsequently rejected by the editors for being inappropriate. In one, she is wearing a flirty yellow skirt and what appears to be a sash tied around her chest, and the other features a tight strapless dress. The yearbook committee approved neither and Sidney and her mother are claiming censorship.

Seniors at Sidney’s Colorado school, Durango High School, are encouraged to submit their own senior pictures for the yearbook. Sidney’s photos were taken by a professional and she feels that they reflect her interests and her personality, and she describes herself as outgoing and has hopes of becoming a model.

She and her mother, Miki, have appeared on the Today Show and are fighting back — they have even told media in their area they are consulting a lawyer and are considering a lawsuit.

Many parents we polled were in complete agreement with the yearbook committee’s decision. Luke, dad of three, said, “I have taught at three high schools and none of them would have allowed that. Those outfits would be against the dress code in those schools and any others I am familiar with — wouldn’t even be allowed at dances.”

Rebecca from Missouri agreed. “She can publish that photo on the Internet, in a book, or magazine… but the school has a right to turn down a photo that is not meeting standards, just like a school can have a dress code,” she shared.

Think of the future

It’s not only the yearbook that is the issue, it’s Sidney’s future life that some parents opined on. “Just wait until she gets out into the real world and realizes that employers will see what a fuss she raised over how she dressed in her senior pics and think twice about giving her a job,” said Josie from Arizona.

Shelly thought along the same lines. “I wouldn’t let my daughter be immortalized in her year book like that,” she shared. “I would want my daughters to be remembered by her peers as more than [her body] with a caption of ‘most likely to become a stripper.'”

We got a few responses saying that the pics really aren’t a big deal. Michael, dad of twin girls, said, “Hey, in 20 years, who’s going to care? If you’ve got it, flaunt it, sister! Besides, when she’s a soccer mom, she’ll be glad to have had those pictures in there for folks to remember her by!” And Josh from Tennessee said it in the simplest terms: “I say hot.”

Discussing sex and birth control with your teen
How to deal: Teenage romance
Understanding your teen’s behavior

13 hrs ago
by Sarah Cottrell