A 14-year-old Girl Scout from California is calling for a nationwide boycott of Girl Scout Cookies over the inclusion of a transgender child into the organization. 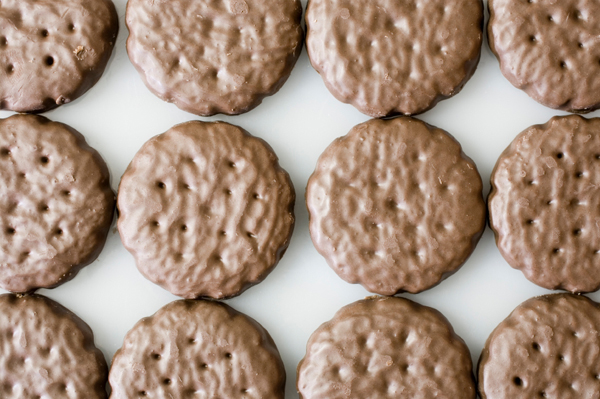 A group called HonestGirlScouts.com sent out a press release to various pro-family groups and religious publications, and shared a YouTube video of the teen girl stating her reasons as why she thinks there should be a nationwide boycott of Girl Scout cookies.

The teen, identified only as Taylor in the video, is upset at GSUSA’s “bias for transgenders.” She is referencing the organization decision to admit a 7-year-old transgender child, Bobby Montoya, to a Girl Scout troop in Colorado this fall.

“Right now, Girl Scouts of the U.S.A. is not being honest with us girls, its troops, its leaders, its parents or the American public,” says Taylor. “Girl Scouts describes itself as an all-girl experience. With that label, families trust that the girls will be in an environment that is not only nurturing and sensitive to girls’ needs, but also safe for girls.”

“I am asking you to take action with me and boycott Girl Scout Cookies,” Taylor goes on to say.

We aren’t sure why Taylor thinks a transgender child is not “safe for girls” or who has motivated her to make the video. In the clip, the teen claims to have been a Girl Scout for eight years. Check out the video below.

What do you think about the Girl Scouts allowing a transgender child to join and Taylor’s video and call for a boycott?

10 hrs ago
by Christina Crawford