In 2010, a Brooklyn school suspended 32 students for sexting (sending sexually explicit, nude or semi-nude photos by cell phone). Last year, more than 21 states introduced bills or resolutions aimed at sexting. Crackdowns on sexting help parents, but how do you tackle the topic at home? 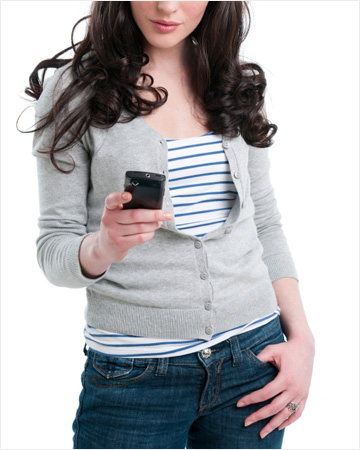 So you think your kid wouldn’t sext?

One in 5 teens have engaged in sexting and half of teens think that adults overreact about sexting.

A National Campaign to Prevent Teen and Unplanned Pregnancy survey in 2008 found that 39 percent of teens surveyed had sent or posted sexually suggestive messages through text, email or IM.

Start talking about sexting in junior high, says Rich Wistocki, a Chicago area detective who handles internet crimes involving children. Monitor your kids’ texts as soon as they get a phone, he says. 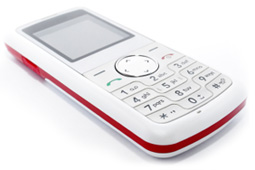 How to address sexting

Keep the control. Your child thinks his phone is his business and he deserves privacy. Wrong. He doesn’t own the phone — you do. “Parents are responsible for not only their kids’ physical life but their virtual life as well,” says Wistocki.

Snoop. Your kid told you the sext you found was harmless fun — a joke. What would the school principal or the recipient’s parents say? Not so funny. Perhaps, found sext was meant only for a boyfriend as a way of getting flirty. Explain that friends forward other friends’ texts. And what if you break up with this guy one day? He could send it to all his contacts, put it online and the photo can go viral.

Talk about self-esteem. The top reasons kids are sexting: someone asked them to do it and they’re trying to impress someone. Talk openly about having personal boundaries and not caving in to peer pressure.

Think long-term. Explain that once you hit send, you can’t take it back. The image you sent on a whim will last forever in cyberspace.

If it gets into the wrong hands there can be legal consequences, plus, colleges and employers check your online presence.

Texting is an excellent form of communication, says Wistocki. Monitor cell phone use and create consequences for sexting. Set rules like taking the phone away at bedtime. Remove the picture-messaging capabilities through the cell phone provider or purchase a phone that doesn’t have a camera. You can use software like My Mobile Watchdog to monitor what kids see on their cell phones. It’s not spying — kids know about it. For more on safer cell phone use, try NetSmartz411.org.

Read more about kids and sexting

Teen sexting: What parents can do
Talking sexting in light of a political scandal
Talking to teens about sexting

12 hrs ago
by Hannah Grieco