There has been a recent push for the popular preschool TV series Sesame Street to show more breastfeeding mothers on the program like they did a few decades ago. Opinions are conflicted, however, on whether this is good for kids or something Sesame Street should avoid. Read on to decide for yourself! 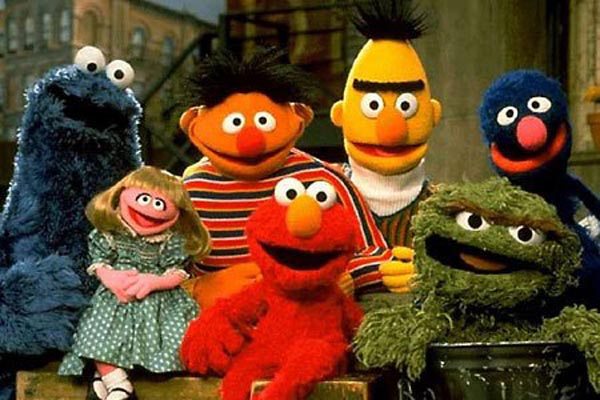 Breastfeeding was presented as a normal, natural activity on Sesame Street a few decades back with tasteful clips, and some moms are hoping to bring back nursing mothers to the popular show. One mother has even gone so far as to start an online petition, but others feel that breastfeeding does not belong in children’s programming in any form.

In the ’70s and ’80s, Sesame Street had a few segments that featured breastfeeding mothers. Even the popular actress who portrayed Maria got in on the act, explaining to a child on the show how her baby was drinking milk from her breast. However, the shows in the ’90s began to steer away from the topic completely. They even decided to redo the popular song “You’re My Baby” without any breastfeeding to be seen, unlike the original clip, which shows a close-up shot of a nursing infant.

Breastfeeding has been in the media quite a bit lately, with a breastfeeding mother humiliated in a courtroom and a nursing mom harassed at Target, an event that was followed by a nationwide nurse-in. The publicity has prompted an outpouring of support for nursing moms, as well as quite a bit of backlash from those who don’t want to see it or hear about it.

Ula from Michigan isn’t so sure about bringing the boob back to Sesame Street. “While I agree breastfeeding is important, I don’t think Sesame Street is the place to have it,” she explained.

An anonymous mom agreed with her. “Honestly, I am a huge advocate of breastfeeding, but I wouldn’t stand behind bringing it to Sesame Street,” she said. “I do not feel it is their place to educate a small child on nursing.”

Some feel that if nursing is done more often in public, including on television, it will help normalize breastfeeding so it is no longer an issue. “I wish nursing was showed in a positive light on a lot of shows, especially adult shows,” said Leah, mother of five. “Kids seem to be a lot more accepting than most adults.”

Ashley is all for it as well. “We need to start educating children at a young age how healthy and normal breastfeeding is,” she explained. “That way when they grow up they will have positive thoughts about breastfeeding.”

It isn’t clear how well the petition will do, but you can bet that there will be plenty of feedback coming her way.

Watch this clip of an old episode of Sesame Street, where Maria explains breastfeeding.

Should Sesame Street bring breastfeeding back to the program? Or is it not the right place (or show)?