Health and Human Services Secretary Kathleen Sebelius overruled the FDA’s plans to make the morning-after pill, Plan B, available without a prescription to minors. Is this a political move, or are there merits to the continued restriction? We explore the issue and talk to real parents about the topic.

Related story The Business of Birth Control Explores the Deeply Complicated Past, Present & Future of the Pill 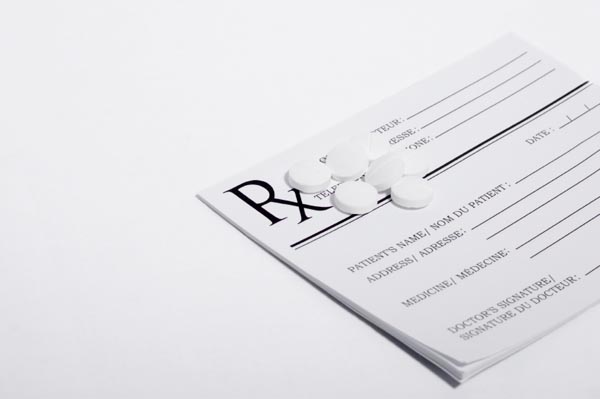 The progestin-only emergency contraception pill, Plan B, has been on the market since its approval by the FDA in 1999. Plan B is taken after unprotected sex and works by preventing ovulation as well as potentially making implantation more difficult if fertilization does occur. Plan B has been available without a prescription for those 17 and older since 2009, but teens younger than 17 only have access to the pill with a doctor’s script.

That’s where the current controversy lies. The drug’s manufacturer, Teva, applied to the FDA for teens to have over-the-counter access to the medication. The FDA gave its approval. However, Secretary Sebelius subsequently blocked it, thereby keeping it out of easy reach for young teens. They will continue to need a doctor’s prescription, which in turn means that their parents will be involved and informed.

Where the opposition comes in

Some fear that having freer access to the morning-after pill will do little to alleviate, and might even worsen, the problems that face those who practice unprotected sex, particularly young teens. Therefore, they were relieved to hear that the FDA was blocked.

Jessica from Minnesota noted, “I think it is somewhat bad because kids could use it as an excuse to have unprotected sex because they can just buy a pill when ever felt like it and would no longer have to be as careful.”

Tommy, a father from Missouri, agrees. “I would worry that making it easy to buy would lead to more teens spreading STDs,” he shared.

Others believe that the overruling by Sebelius was unnecessary. “This was absolutely a political move,” said Brooke, mother of one. “If scientists in the FDA find it safe enough for OTC sales, who is this woman to say, ‘I’m not convinced?'”

Charlene from New York agrees. “I think it [should] be given to teens,” she explained. “They have unprotected sex and are often afraid to tell their parents they may need the pill.” And Heather, a mother from California, emphatically denounced the decision from Sebelius. “Give it to teenagers!” she stated. “They are the least likely to actually go to the doctor and get a prescription, but benefit the most from not getting pregnant.”

There is an ethical question to the issue as well. While Plan B does not terminate a pregnancy like the abortion pill RU-486 does, it can interrupt the implantation of a fertilized egg, much like an intrauterine device does.

Questions on the success of young teens having easy access to the morning-after pill will have to wait to be answered, but some speculate that it may not have a positive effect on teen pregnancy rates. Studies have shown that having emergency contraception access doesn’t necessarily mean that women will use it.

There may be no easy answers or perfect solutions to teens and unprotected sex, but most agree that education is an excellent place to start. As Jessica said, “I think education is the key.”

Do you think Plan B, or the morning-after pill, should be available to teens without a prescription?