Research suggests 70 percent of children in the U.S. are either low or deficient in Vitamin D. Find out why adequate D is important for your family’s health. 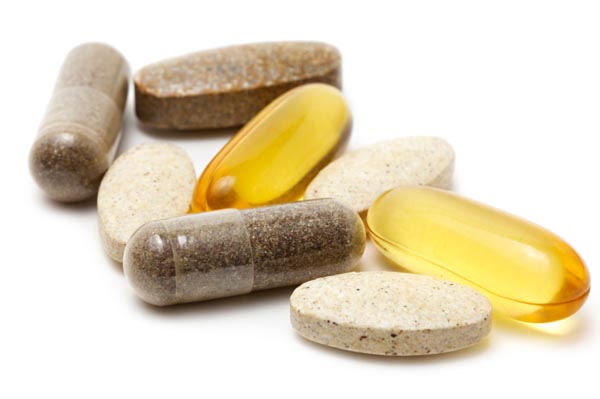 The sunshine vitamin hit the health spotlight when researchers discovered Vitamin D’s role in numerous critical body processes, and because many people are low. “I believe [vitamin D] is the number one public health advance in medicine in the last twenty years,” says Dr. John Whitcomb of Aurora Sinai Medical Center.

Vitamin D’s metabolite, calcitriol, is a secosteroid hormone that unlocks hereditary information encoded in an organism’s DNA. Dr. John J. Cannell, Executive Director of the Vitamin D Council, writes on his website, “The human genome contains more than 2,700 binding sites for calcitriol; those binding sites are near genes involved in virtually every known major disease of humans.”

Vitamin D is involved in:

How to get enough vitamin D

Vitamin D doesn’t naturally occur in many foods, but you can up your intake with:

Low vitamin D in kids can cause rickets, which leads to bone fractures and deformities. Moreover, a 2009 study published in Pediatrics found that 9 percent of kids ages 1 to 25 were deficient in vitamin D and 61 percent were low. The researchers linked their findings to increased cardiovascular risk.

There were differences in vitamin D levels according to race. However, kids with levels less than 30 ng/mL were more likely to have low serum calcium and HDL (good cholesterol) and higher blood pressure.

Read about asthma in kids and vitamin D >>

Pediatricians from Johns Hopkins Children’s Center linked low D and anemia in children. Kids with levels lower than 20 ng/mL had a 50 percent higher risk for anemia. Every 1 ng/ml increase in D dropped risk by 3 percent.

While most experts believe adults and kids need more vitamin D, not everyone agrees on the amount. In 2010 the Food and Nutrition Board (FNB) released new recommendations:

The panel concluded that for 97 percent of the population, reaching 20 ng/ml is sufficient, although several medical groups suggest 30 ng/ml is necessary for optimal bone health.

Dr. John Cannell, Executive Director of the Vitamin D Council, recommends a higher optimal level all year round for adults and children — 50 to 80 ng/ml. The exact dosing, explains Dr. Cannell, varies according to age, weight, overall health and sun exposure.

“Children and adults with chronic health conditions such as autism, MS, cancer, heart disease or obesity may need as much as double these amounts,” says Cannell.

The importance of vitamin D for your family
Does your child really need vitamin supplements?
Top 5 health-boosting nutrients for kids

11 mins ago
by Taylor Plumstead

34 mins ago
by Taylor Plumstead