First it was texting and then it was Facebook. With each tech development adopted by your teen, you have followed along, learning (and even embracing) the technology in an effort to understand, teach and supervise. It’s time to add another new technology to your repertoire: Teens are moving to Twitter. 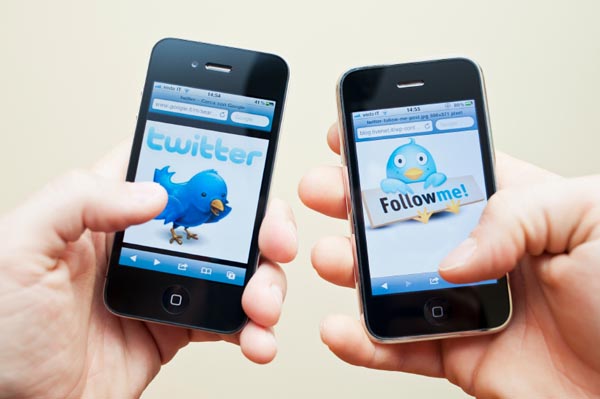 You may have noticed a drop in activity on your child’s Facebook account. (Because you supervise it, right?) Perhaps you thought this meant the social media site is losing allure or that your child is focusing on schoolwork.

Using special characters to call out other users (“@”) or engage in larger conversations (“#”), users broadcast their thoughts and activities to the Twitter world. Though users can lock accounts so that only approved followers — “tweeps” — can see activity, Twitter is designed to be much more open than Facebook. And that’s where trouble can start.

Teens are turning to Twitter in part because parents have gotten the hang of Facebook. It’s not the cool place it once was — kids are too supervised there. In addition, kids can set up Twitter accounts and who they follow so that much of their activity takes place by texting. This allows access to social media at times they might not have it otherwise, such as in the middle of the school day.

Twitter makes it easier to send a message to all followers/friends at once with the ease of a text message. A teen can gripe about English class, lament a breakup and exclaim how much a song is liked. A teen can also let a friend know what’s on the math test, make fun of a classmate’s outfit or share where the party has moved. But all that activity is usually totally public. The potential for problems is huge.

A good way to find the Twitter accounts of local teens is to locate the kinds of Twitter users they would follow. For example, the account of a favorite local shop or the high school athletic department. Look at the followers of those accounts and you may find some familiar names. Maybe even your child’s.

If you do find your child or his or her friends, should you say something right away? Maybe. Being able to follow the activities of your child’s peer group without their knowledge may come in handy — for a while, anyway.

At some point, a conversation with your child about Twitter is in order. The same rules apply on Twitter as they do elsewhere: care, discretion, privacy and remembering that on the internet, there is no eraser. Once it’s out there, it’s out there, and thinking about that before each and every Tweet is essential.

Just when we think we have a handle on our kids and technology, something new comes along. Keeping up is essential, so learn about Twitter and how kids are using it — before there’s real trouble.

More on teens and technology

Kids on the internet: Safety tips for parents
Teens and the consequences of social media
Spying on teens online