It would be nice to think we could get through life and relationships without conflict, but that’s not reality. Disagreements — fights even — happen. Whether with someone we love dearly or a stranger, learning to handle disagreements responsibly, respectfully and effectively is an art, and almost a lost one at that. Isn’t it time you learned to fight fair?

Related story There's a Right Way to Argue With Your Partner, & You're Probably Not Doing It 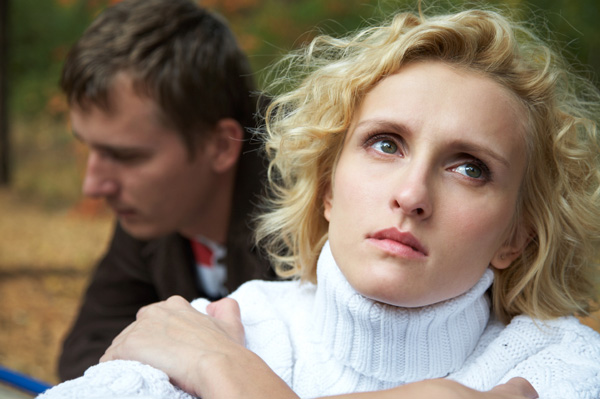 Admittedly, it can be hard in the heat of emotion during a disagreement to fight “fair.” It can be hard to step outside the moment and look at the bigger picture. Anger, frustration, hurt… those are the leading emotions in an argument. Learning to find your rational, goal-oriented, calmer self amid the storm doesn’t dismiss the anger and the hurt, it just channels it into productive problem solving.

No matter the source of the conflict, stick to the core issue of the conflict. If the fight is about the dirty dishes in the sink, don’t bring up the laundry basket. If your conflict is over time management, bringing up the in-laws is off limits. If, however, your anger is over something entirely different, admit that — and move on to the real issue.

If you don’t liked to be talked to in a certain way, don’t talk to someone else that way. Keep your tone and your volume appropriate to the situation — and so you can continue to move the conflict toward resolution. Nastiness will only impede progress.

What is it that you want to achieve from this conflict? The socks in the laundry basket consistently? Dinner at an earlier hour at least a couple of nights each week? An afternoon to yourself once a month? Whatever it is, state your goal and why it’s important to you.

There are two sides in every conflict — and sometimes even more. Remembering that yours are not the only feelings and hurts in the relationship is important. Everyone makes mistakes and those mistakes are rarely intentionally hurtful. And that goes both ways.

Know when to walk away

If you have no real goal in the conflict, just anger, and you’re having a difficult time having any empathy for the other side or keeping the tone appropriate, it’s time to step away from the conflict — at least temporarily. Do some soul searching to figure out what this fight is really about. Then you can reengage in a calmer, more constructive manner that is more likely to result in a resolution instead of compounded hurt.