Don’t get us wrong: We love a super strange baby name. In fact, we encourage you — and your favorite celebrities — to come up with weird and wacky baby names until the cows come home, and name your kids accordingly if you so desire. But it’s also no secret that there will always be a special place in our hearts for the classics. An old-fashioned baby girl name that gives a subtle nod to the good ol’ U.S. of A (you know, liberty and equality and all that, minus the historical and recent injustices we clearly need to keep working on) might be just the thing you’re looking for. And, of course, American baby names are as diverse as the people of the country.

Latinx and Spanish-inflected names “have become widely popular in the US,” writes Nameberry’s baby-name expert Pamela Redmond Satran. “Along with the top-ranked Isabella, Spanish names in the US Top 300 for girls include Ana, Angelina, Elena, Gabriela, Jada, Liliana, Maya, Savannah, and Sofia.” Also popular are old-fashioned picks like Ruth and Frances that give us that down-home feeling. Oh, and don’t forget the nation’s Puritan roots; virtue names like Justice and Charity are actually experiencing a resurgence.

All-American girl names are everywhere among the potential picks of today’s parents who are looking for classic, beautiful names. Here’s a look at the biggest baby names that have stood the test of time — and will keep as classics for your kid’s whole life.

Each year, the Social Security Administration rounds up the top baby names taken from birth certificates in America. These 10 have made the top few for years:

The Social Security Administration also compiled the top USA names over between 1911 and 2010 — yep, a whole century of names. If you are looking for a true classic, this list if for you. 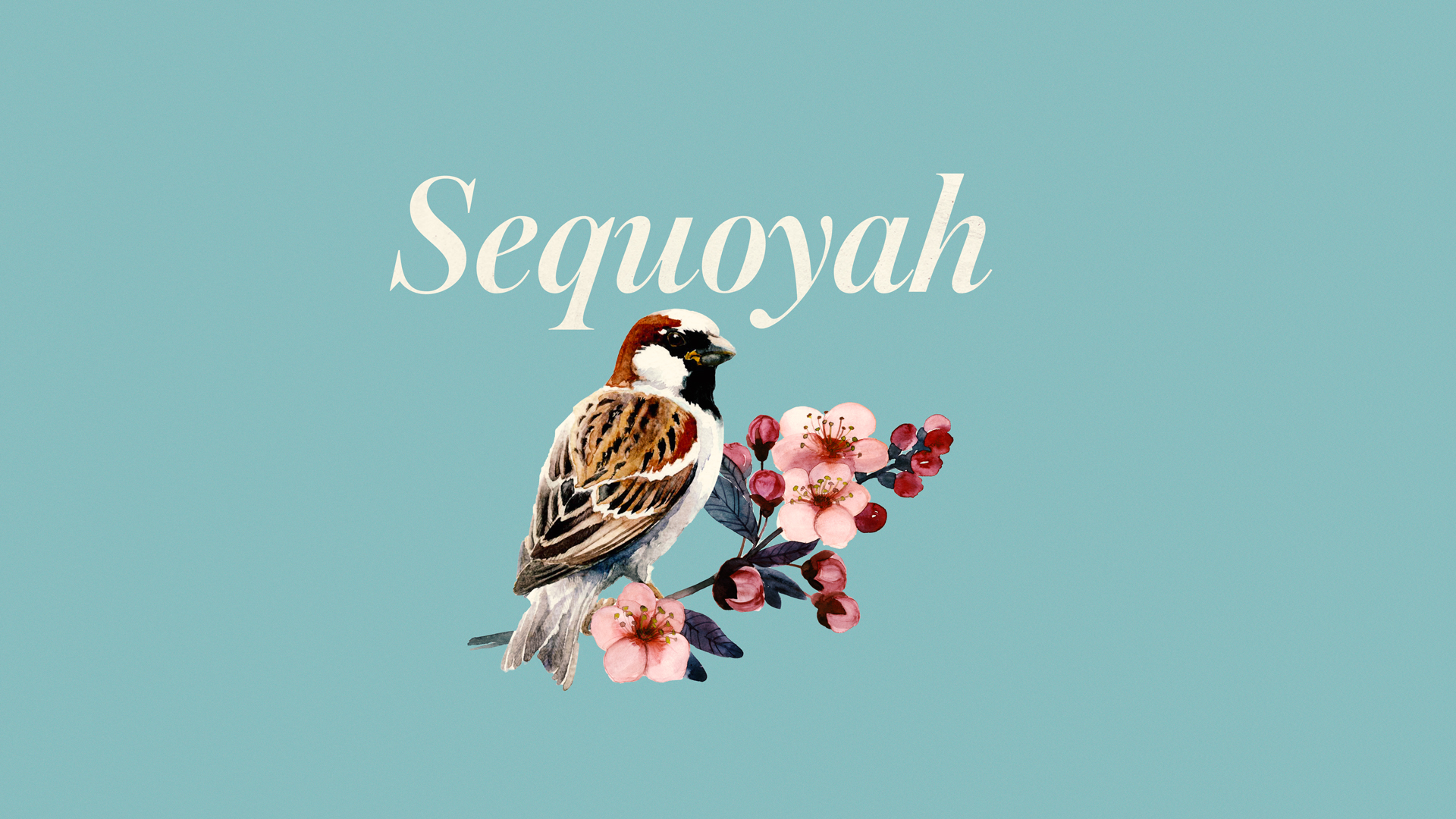 According to the Pew Research Center, the U.S. Hispanic population reached a new high in 2018 at nearly 60 million people. That’s a lot of names! Here are some popular beauties for little Latinas.

Pop culture has long had an influence on baby names. Thanks to the popular HBO show Game of Thrones, the name girl name Arya (after the character Arya Stark) is hot, and of course the names Elsa and Anna, from the movie Frozen, are more popular than ever.

What’s old is new again! If you want a girl’s name that is not quite as popular, check out some of our picks of American names from the past decades, including the 1920s, 1930s and 1940s. You are sure to love these old fashioned, yet truly unique American baby girl names.

Oh, the Puritans. The country’s earliest settlers had plenty of faults, but they also had some beautiful virtue names — names chosen for a characteristic they hoped their child would also have. These days, we still hope our kids grow up to be patient, just, and hopeful.

Way before those Puritans, the North American tribes were here first. If you have Native heritage, some of these (often nature-inspired) names could be perfect. (But don’t borrow the names if they’re not of your lineage. Because cultural appropriation. Cool?)

A version of this story was originally published in December 2015.

Khloé Kardashian Would Rather Freeze Her Eggs Than Date Right Now