SpongeBob Square Pants provides your children with more than just crazy characters and a catchy theme song. According to a new study, it may also cause short-term learning and attention problems in your children — right in your very own living room. 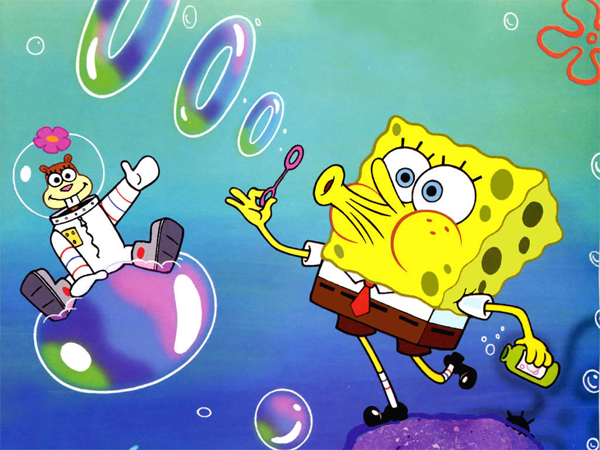 SpongeBob Square Pants, the popular Nickelodeon kids’ show that involves a, well, sponge-shaped character and his friends such as Gary the snail, Patrick Star and Sandy, is under fire.

While the show certainly doesn’t cause ADD, a new study found that it caused short-term learning and attention problems in children who watched it for just nine minutes. Yes, nine minutes. Average kids’ shows are around 22 minutes.

The study looked at 60 four-year-olds who were randomly assigned to three groups: The first watched SpongeBob Square Pants, the second watched Calillou, a much slower-paced show that airs on PBS, and the third drew pictures.

Following the assigned activity, all of the children were given mental function tests. The kids who had watched SpongeBob performed worse than the kids in the other two groups. In fact, they scored twelve fewer points than the Caillou and drawing groups.

Additonally, the children were asked to sit and wait for snacks after the show. The SpongBob group lasted an average of two-and-a-half minutes, while the other two groups made it four minutes.

The study was published in Monday’s Journal of Pediatrics. Angeline Lillard, a University of Virginia psychology professor and the lead author of the study, noted that it’s not SpongeBob that’s the problem — it’s faster-paced children’s shows in general.

“I wouldn’t advise watching such shows on the way to school or any time they’re expected to pay attention and learn,” Lillard said.

According to the Washington Times, a spokesperson for Nickelodeon wasn’t exactly pleased. “Having 60 nondiverse kids, who are not part of the show’s targeted [audience], watch nine minutes of programming is questionable methodology and could not possibly provide the basis for any valid findings that parents could trust,” he was quoted as saying.

He pointed out that the show’s target audience is six- to eleven-year-old children, not four-year-olds.

More on kids, attention and TV

ADHD: Is your child hyperactive or just an ordinary toddler?