Being introverted can make it hard to develop friendships — especially for children. But parents can help. 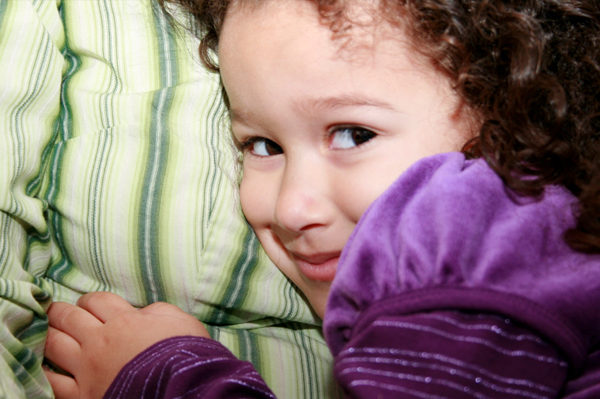 Some children are loud and boisterous, quickly making friends. But others are more introspective, losing themselves in their thoughts and taking pleasure in the company of books, art supplies and other solitary activities. They aren’t necessarily shy, but they are different — introverted.

For introverted kids, making friends is a challenge. While extroverted kids can do the small talk thing that leads into more meaningful conversations, introverted kids (and adults too!) don’t see the point, and thus find it harder to just start talking.

So, how can introverted kids breakout of the shell and make friends? The good news is that parents can help.

It can be heartbreaking

Before we get into the how’s, let’s talk about the reality. No one wants to have no friends, but for introverted children, making friends can be akin to climbing a mountain…and they have trouble with it. As a parent, it can be hard to watch.

“In my work, I find that the loneliness of a shy child drives so much heartache for many families. Parents frequently ask how to engage their kids socially and instill the requisite confidence in them to make new friends,” says Dr. John Duffy, a clinical psychologist, speaker and author of The Available Parent: Radical Optimism for Raising Teens and Tweens.

There is hope for introverted kids, though. First, having them interact in small groups — or one-on-one — can help them substantially. As a parent, you can also assist them — and I don’t mean making friends for the kids. “I encourage parents to try a couple methods with their kids. First, you might playfully role-play initial encounters, which can be particularly useful, especially at the start of a school year. Also, I find that the easiest way for shy children to engage more socially is to be involved in some extracurricular activities. These provide kids with an immediate group in which they belong, and have something in common with the group,” says Duffy.

Playdates are another great idea too. “I think that the most important thing that a parent can do is to facilitate playdates. If the child is reluctant to invite a friend over, the parent should make arrangements for the friend to come over with another parent. Parents need to make it happen,” says Tonia Caselman, Ph.D., who teaches the School of Social Work at the University of Ok-Tulsa.

Having a lot of friends is nice, but having a few really good friends is even better. Remember, friendship is really about quality not quantity. “I think parents also need to accept the nature of their child’s shyness. If they have a few good friends, it likely makes sense to touch base with them and see whether they’re happy socially. A few strong connections work better for some children than being the most popular child in school,” says Duffy.

Encouraging shy children to break out

Helping shy kids come out of their shells