Mythological baby names are strong and classic — with a cool edge. Many of these names represent qualities you may want in your child, such as strength and courage. If you are looking for a baby girl name or baby boy name fit for the gods or goddesses, check out some of the hottest mythological baby names. 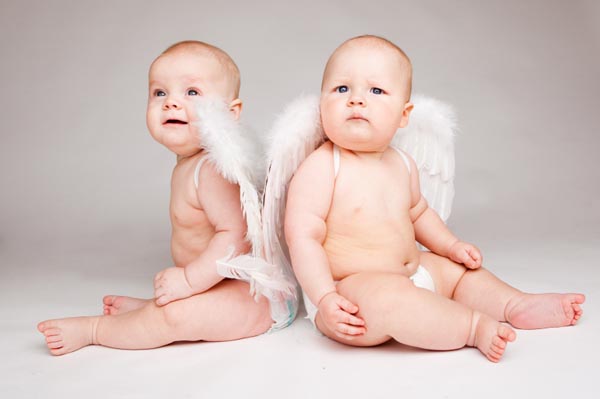 Many celebrities have jumped on the mythological baby name trend. Anne Heche named her son after the Titan who supported the heavens, Atlas. Actor Chris Noth named his son Orion, who was a hunter from Greek mythology, while Metallica’s James Hetfield named his son after the patron god of horses, Castor. Gossip Girl’s Kelly Rutherford was either inspired by mythology or fashion when she named her son Hermes.

Check out more boy mythological names with meanings below:

Celebrities have been inspired by the goddesses when naming their baby girls. Erykah Badu named her daughter after the Roman god of war, Mars, while Constance Marie picked Luna, the goddess of the moon. Coldplay’s Will Champion picked the name Juno for his baby girl, which means the Roman protector of marriage. Patricia Arquette picked a mythological middle name for her daughter Harlow Calliope.

Check out more mythological baby girl names and meanings below:

For more ideas for boy and girls names inspired by mythology, check out the books Homer’s Illiad, The Library of Greek Mythology or Heroes, Gods and Monsters of the Greek Myths.