We’ve all had moments of incredulity: something happens and the outcome is so obvious to us, but appears to be a surprise to others. Or we act in a way we think is obvious, or don’t say what we feel because we’re sure it’s obvious, and the outcome isn’t exactly how we expect it to go. Our logic centers are left slightly stunned or deeply shocked. An instance where we thought, “It goes without saying…” But maybe we should have. 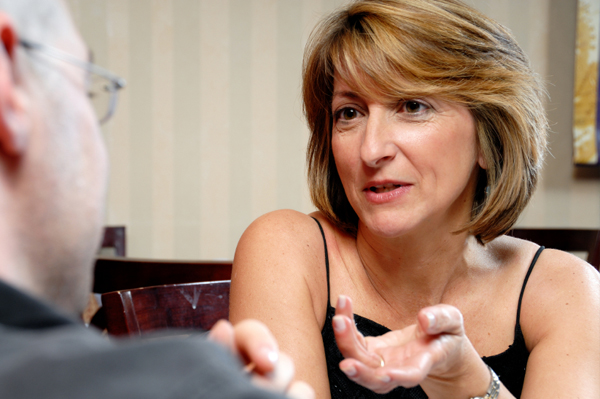 Whether it’s interacting with peers, family members, people in the community or your kids, there is much we take for granted — and definitely shouldn’t. Rather than be shocked that others aren’t acting or responding in a way you expect, be obvious about what you want and why. State the obvious…because it doesn’t go without saying.

>> Learn how to improve your communication skills

What is obvious to you is, of course, obvious. To you. And maybe only you. How a person should respond in a given situation, the potential outcome of an action, how something might make one feel or respond. There are even situations where most of those involved reach the same seemingly obvious conclusion. But there are also outliers in these groups — those who don’t respond in the obvious way, don’t make the same logic steps. Those who shock us when we go without saying. It could be little things or it could be big things.

While subtlety is often associated with tact — and that’s a good thing — there are times when subtlety just doesn’t cut it. Sometimes — and sometimes a lot of the time — you have to be obvious. If you want something and time is of the essence, if something is important, if consequences are serious, and numerous other situations, forget the subtlety and state the obvious. And when it comes to your kids, some logic is learned — so teach it. Say what you mean and mean what you say.