According to a study by the MacArthur Foundation, nearly 97 percent of kids ages 12 to 17 play video games, including online gaming. Between online games for kids and online games for adults, where can your teenager go to get their video game fix? From teen games by Nickelodeon to Facebook games, discover some safe, age-appropriate online games for teens. 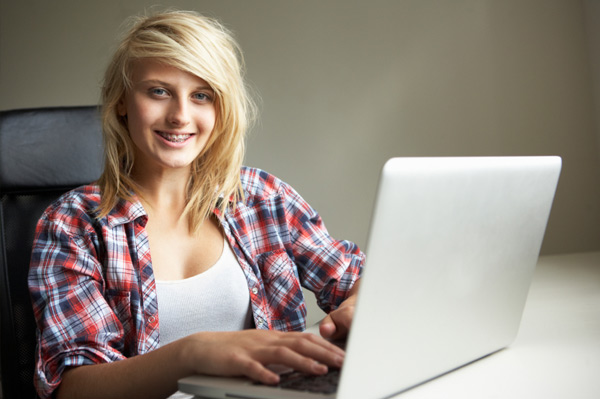 When it comes to online games for teens, there’s a seemingly endless supply of options. However, websites such as Yahoo.com, ign.com and gamespot.com lead the web in ranking as reported by eBizMBA.com’s June 2011 report on the top 15 most popular video game websites. But, as far as your teenager goes, following are some websites that are geared toward teens.

Teen Nick goes animated with free online games featuring Nickelodeon’s favorite teen stars from current and past shows like Victorious and True Jackson, VP. Visitors can create a username and password and share thoughts and tips about games and more on this site for teenagers who love their Nickelodeon shows.

Nexon.net offers free-to-play games, such as the increasingly popular Combat Arms. Similar to the well-known Call of Duty for game consoles, players join forces to defeat other teams in this first-person combat game. The site also offers several desktop games as well as publishes a Facebook game.

Facebook.com games are accessed through the Facebook apps directory, and are not developed by Facebook itself, but played by Facebook members. Popular titles such as Farmville make these social games more than just a way to pass the time. It’s a way to mingle with others in the Facebook world. Note that some games require fees to play, so make sure your teenager knows what’s involved before signing up.

Miniclip.com is your teen’s portal to nearly any type of free online game imaginable. From fighting games to arcade games to games for girls, this site seems to have it all. You can even visit the miniclip.com site from your game console or phone to access compatible games free of charge.