If you’re like a lot of moms, you use deal-making terms pretty much interchangeably. Negotiation, bargaining, compromise…they’re all the same, right? Well, no, they’re not. And when you’re teaching your children about deal-making and negotiating the ins and outs of life, it’s helpful to understand the difference between types of deal-making. Deal-making is not just for entrepreneurs. 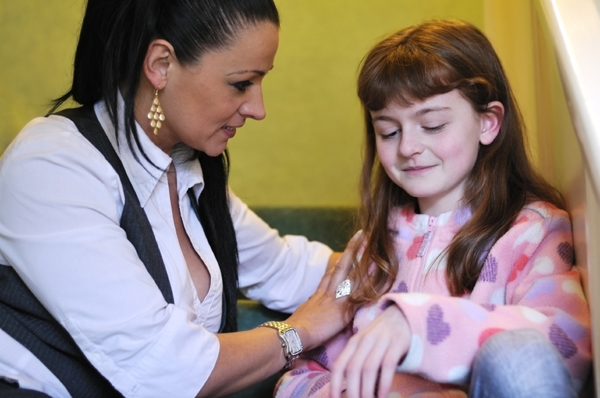 Deal-making is part of a bigger life picture. It’s what we do day-to-day, quantified and qualified. As a mom, you’re constantly making deals: You do this for a family member, and you get something in return. Someone else does one thing, while you do something complementary to achieve a common goal. It’s a sharing of responsibilities for the satisfaction of everyone involved. Most of the time we don’t even think about how we are doing it. But we are.

So, how do you teach deal-making?

When you’re teaching your child — future entrepreneur or not — about making deals, you need to know the difference.

Evaluate the situation and pick your strategy

When you’re teaching your child about the different types of deals, they first need to learn to evaluate the situation. Some situations call for simple compromise — sharing a toy at the playground, for example, and some call for more complex compromise — say, how to share the roles when working on a school project together. Other situations call for bargaining. For example, negotiating earnings for mowing the lawn or doing extra household chores. And some situations aren’t appropriate for deal-making at all. It’s important to know that, too.

Once a situation as been evaluated, put the deal-making strategy into action. Talk about the give and take necessary to make a deal, and putting your end to the deal into motion. If you made a compromise in a situation, you must hold up your end of that compromise for the deal to be complete. If you struck a bargain, you must put forth your commodity for the trade, whether it’s cash or some other effort or result.

While some of life’s deals will be completed and promptly forgotten, not all deals go so smoothly. Businesspeople will tell you that deal making is an art — you win some and you loose some. As honed as your negotiating skills, sometimes luck plays a role in your deal-making strategy.

It’s all part of a bigger picture. Deal-making in all its forms is something we do on a daily basis. Understanding that’s what we’re doing is understanding the give and take necessary to sustain relationships in all forms, and especially those closest to us. Teach your kids about the ins and outs of deal making and negotiation to teach them about life in general.

More on your child and relationships

9 mins ago
by Allie Merriam

33 mins ago
by Alyssa K. Davis