Dr. Michael Kamrava, the doctor responsible for Octomom becoming…well, Octomom, will lose his medical license. We know the obvious reason, but find out the technical ones. 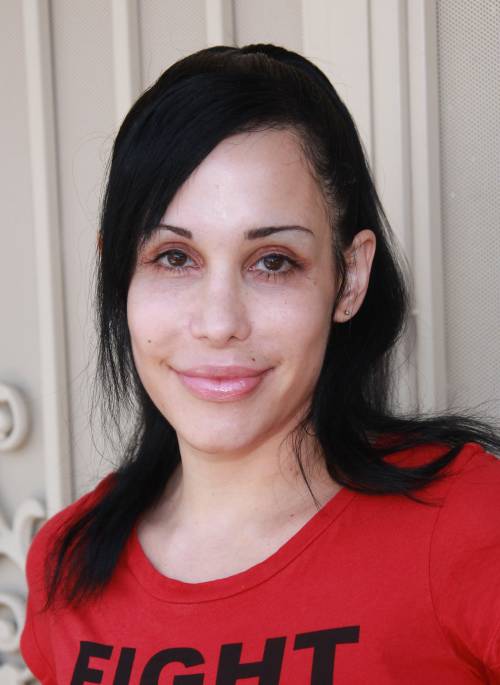 Octomom would never have become Octomom if not for Beverly Hills fertility doctor Michael Kamrava.

Kamrava was responsible for implanting an incredible twelve viable embryos into Nadya Suleman in 2008. As a result, Suleman later gave birth to eight babies at once –giving her other six children a litter of siblings.

It’s well-known that there are risks related to being pregnant with more than one fetus at a time — and the risk increases tremendously the more babies a mom has on board.

The Medical Board of California has decided that as a result of his actions, Dr. Kamrava will lose his license, effective July 1, 2011. 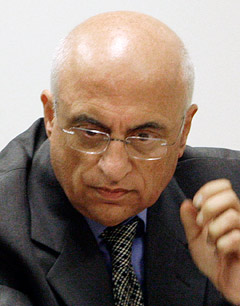 Kamrava — shown at right — was also under review for his actions with two other patients, one a 48-year-old who conceived quadruplets and suffered complications, and another a 42-year-old who underwent fertility treatments, and then was diagnosed with advanced ovarian cancer. (In the latter case, Dr. Kamrava failed to follow up on the results of her abnormal biopsy.)

Octomom’s doctor, it seems, is a danger to the public — according to the Medical Board of California.

“Public protection is paramount,” the board said, according to the Los Angeles Times. “The board is not assured that oversight through probation is enough, and having weighed the above, has determined that revocation of respondent’s certificate is necessary to protect the public.”

Another kind of danger

Octomom’s doc isn’t just a danger to the women he treats. He’s sort of a danger to the public’s pocketbook — at least, that’s how a lot of people feel. “How about taking her off disability, and let the good doctor support the 8 kids, instead of taxpayers?” asked one commenter on the LA Times story.

Good point, considering Octomom was going on Welfare back in September. Already a single mom to six children, there was seemingly no way she could financially support another eight babies on her own and also take care of them all. In fact, she could not. She required round-the-clock nursing help with the kids and, obviously, public assistance. One report by ABC stated that she needed an incredible 2,000 diapers a month for the babies.

Is the public safer?

Kamrava’s attorney argued that revoking the doctor’s medical license wasn’t necessary. “Nobody died here. This is a good doctor. I argue he really learned his lesson,” Fenton said at a public hearing last month.

Besides sounding a little too cavalier about the issue, Kamrava’s attorney also argued that the doctor learned his lesson and wouldn’t implant so many embryos again because of all of the negative publicity. “The board is not persuaded that relying on the public or the media to fulfill or supplement the board’s public protection role is sound policy.”

While not the issue that the Medical Board reviewed, I just have to say it: Come on! Of course he deserves to lose his license. I’ll take the “do no harm” argument and say that he did this woman lots of harm. We moms know how difficult it can be to take care of one baby. Moms of multiples know the challenges of caring for two, three or even four babies.

>> Fertility treatments after Octomom: Lessons learned and tips on infertility

But to implant twelve embryos into a single mom of six with a very modest income?! That’s just insane.

I’m glad to see Kamrava lost his license. If he did it because he genuinely thought it was the right thing to do, he’s obviously not capable of making good decisions. And if he did it for the publicity, then he has no right to have a medical license.

>> What do you think? Should Octomom’s doctor have lost his medical license? Or was the punishment excessive? Share your thoughts in the comments section, and vote in our poll.