Now that Prince William and Kate Middleton have tied the knot, becoming the Duke and Duchess of Cambridge, thoughts are already turning to their children. What might they name them? We scoured the names of royals and came up with a great list for baby girls and boys. 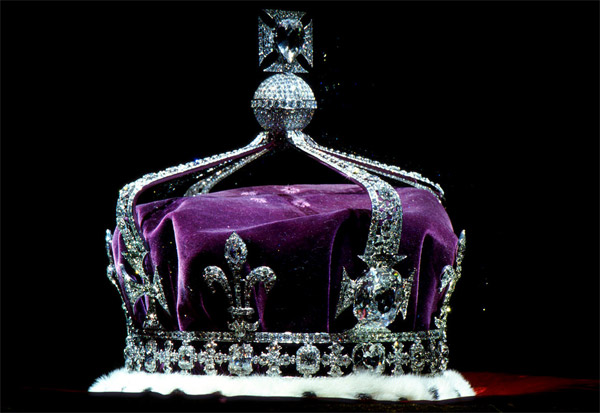 Prince William and Kate Middleton have been married only a short time, but we’re already dreaming up potential baby names for their children. Since the British monarchy is known for their traditional name choices, we dug through the History of the Monarchy to come up with some great options (and some unlikely and unusual ones).

Prince William was born William Arthur Philip Louis, and it’s likely that if Kate and William have a boy, that child will also carry four names. Traditionally, family names are used. The question is: Which ones?

Here are some likely choices for a Royal baby boy name:

There are some names that probably won’t be used as well. Here they are:

There is always a possibility that Prince and Princess William will opt for a more unusual name for their first son. There are many possibilities from the royal line. Here are a few favorites:

There are so many great options for William and Kate’s daughter, should they have one. But by far, our favorite pick for her first name is Diana, honoring William’s late mother. That would be a touching and sweet remembrance of the princess who touched so many. Perhaps she could be Diana Catherine?

But the royal couple may choose to go another route. And if they do, here are some more baby girl names we love:

More about the royalty & baby names

Royal baby! When will Prince William and Kate Middleton have kids?

19 hrs ago
by Michelle Yang

21 hrs ago
by Susan Borison