Listen to Your Mothers is a space to come together with the ones who understand the maternal struggle and joy best — in the hopes of turning motherhood into one, strong sisterhood. In this installment of Listen to Your Mothers, Geralyn Broder Murray wonders how to help her two little individuals become the best people they can be.

Related story Practicing Gratitude: Step up to the mic! 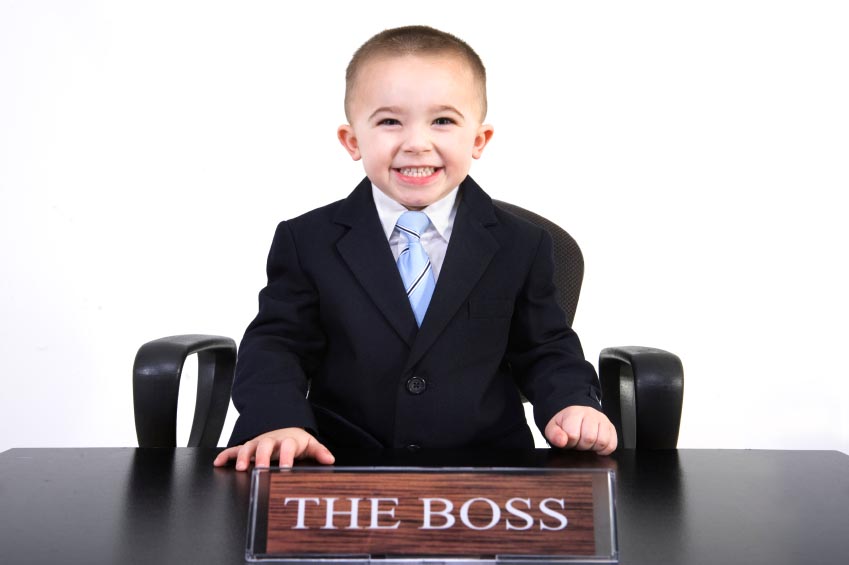 We’re eating dinner and our neighbor passes by our window with a life question for the kids.

“If you could wish for anything, what would it be?” she asks, her face pressing against the screen.

The answers are immediate and reflective of both their personalities — and hopefully — their ages.

“I would wish for health for our neighbors and our family until the end of time,” pronounces Reese, our seven-year-old, her eyes solemn, her tone Gandhi-esque.

Finn, our four-year old, barely can contain himself.

“I would wish for a Captain America toy!” His grin is a mile wide, imagining I assume, how the plastic addition will be the perfect complement to his growing action stash. 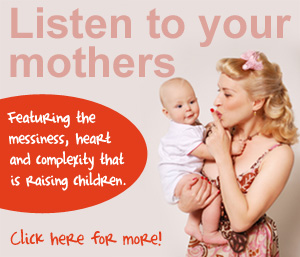 I don’t want to do what I see so much of — though, of course, I am — compare these two sibs until one of them has to rebel just for the sake of rebelling, against what they don’t know. I don’t want to raise “the calm one” or the “the bad one” or “the wild one.” I just want to raise two good, happy people who mostly do the right thing for themselves and for the world at large.

It’s not too much to wish for, right?

What I do now feels like maintaining a campfire — something I’ve never done but imagine must be a little like this: Stoke in some areas and let some areas burn out of their own accord. Yes, Finn, I love the way you used your kind words with your sister. (Ignore the part where he tried to elbow her in the ribs first.) Reese, you look like you’re having fun making that picture for your friend. What would you make just for you? (This may have gone too far as I believe a Justin Bieber portrait commenced.)

It’s all about the same thing parenthood is always about: How do you get two little lumps of people to grow into the best people they can be? You start noticing immediately: How the two lumps are a lot more defined then you would think — quick, think back to when your now kid was a baby, a toddler, a pre-schooler. Inherently, they were the same person they are now, right? Only with more drooling, or whining, or pooping of their pants. But the themness of them? The same, I bet.

Finn just interrupted the writing of this to tell me he knows how to spell “foot,” so I stopped and listened while he showed me. I will do this, I suppose, to figure out all of it: I will stop and watch while they show me who they are. I will stoke and I will watch them glow.