As a society — and as moms — we seem to put a premium on staying calm and in control. Most of the time that’s probably a good thing. Anger can be a destructive emotion. It’s an uncomfortable emotion. And communicating to our kids that moms never get angry doesn’t seem realistic or reasonable. But is it ever good to get angry? Is it ever okay to show that burning hot emotion, that uncomfortable angry feeling? 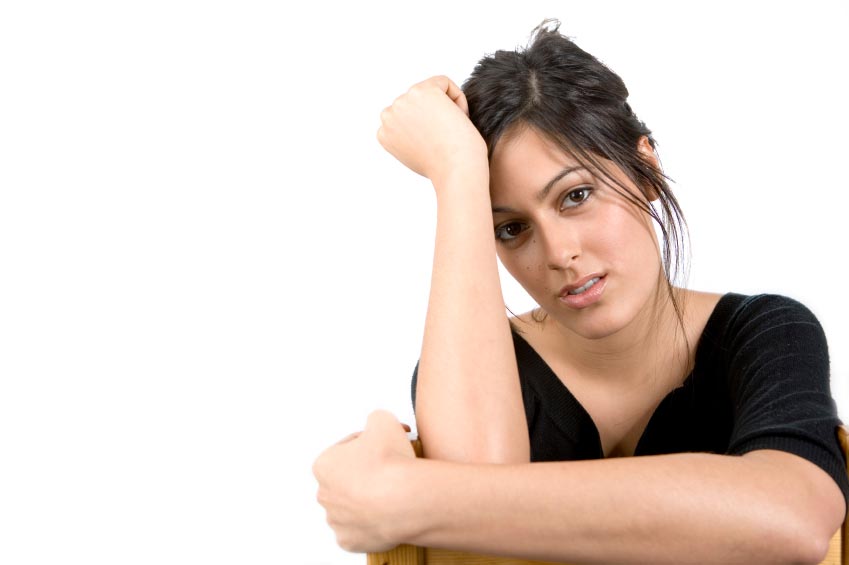 Though we may like to think of ourselves as perennially calm and happy people, anger exists. We get angry for all sorts of reasons: Logical and illogical reasons, obvious and not-so-obvious. Sometimes we get angry about one thing when we’re really upset about something else.

If anything, we should be acknowledging our anger and dealing with it constructively instead of denying it exists. Our kids learn about managing emotions both from what we say and what we do. That includes managing anger. Better to learn to express it in a healthy way — and not allow it to become destructive and uncontrolled — for all your sakes.

Human emotions are complex and illogical. Sometimes you get angry at an action, a situation or even a person — even if you don’t want to. Rather than deny the emotion is there, try acknowledging it, accepting it and identifying exactly what you are angry at and why. Is it something you can address — hopefully for the better?

A move to action

One of the most obvious and direct ways anger can be seen as a healthy emotion is the way in which it can move one to action. Something that makes you angry as a parent, for example, whether because of or on behalf of a child, can move you to realize an action that needs to be taken. Whether it’s talking to specific staff at school, seeking out a second opinion or taking other action to adjust the household dynamic, anger can be the trigger for a change for the better.

Whether or not you believe that getting angry is healthy, it happens. What matters after that is how the emotion is channeled. Taking the energy of a strong emotion like anger and using it in the most constructive way possible is the key.

You may need to release the initial energy of such a strong emotion — and exercise is a terrific way to do that. Dealing with anger during your usual workout can give you that little extra push to run a little harder, spin a little faster or complete that extra rep. Yeah, occasional anger might be good for you physically.

Once you’ve handled the initial physical expression of anger in a constructive way, you can look for ways to resolve the situation to the best outcome. You may need to have a hard talk with someone or take other action, but anger can be just the trigger to make an important decision — maybe one you’ve been putting off.

Kids need to learn how to handle all their emotions, from happy to sad, proud to frustrated, elated to…angry. Yeah, kids get angry, too. By leading by example, you can help your kids understand their full range of emotions. Allowing yourself to show anger — and showing constructive ways to deal with anger — is a way to help kids accept and manage and channel all their emotions. And that IS a healthy thing.