A medical error left Abbie Dorn paralyzed after giving birth to her triplets. Now divorced and with limited ability to communicate, the mother has just won the right to see her four-year-old triplets, who she has only met once. Her ex-husband tried to prevent the visitation, saying that it would cause distress for the kids. 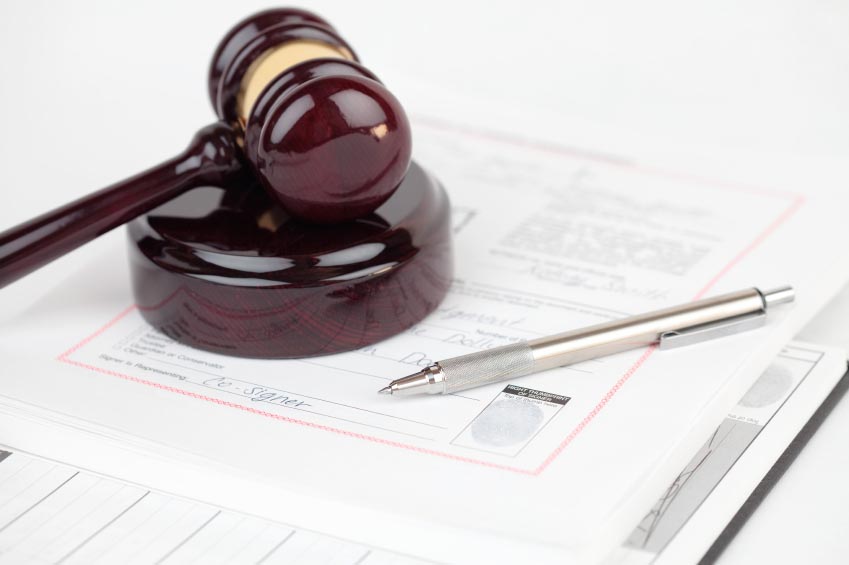 When Abbie Dorn gave birth to triplets more than five years ago, something went wrong and a doctor’s error changed her life forever. Left severely disabled, her husband eventually divorced her. She has only met her three children once — on a visit in December 2010.

But that’s about to change, thanks to a recent court decision.

Los Angeles Superior Court Judge Frederick C. Shaller issued a temporary order on March 25, 2011, stating that Abbie must have visitation with her children. She lives with her parents in Myrtle Beach, South Carolina. Under the order, the triplets, who will be five in June, must visit for five consecutive days each summer, beginning this summer. The judge also ordered the family to have monthly virtual visitations via Skype. The ruling is temporary though, and could change when the case goes to trial.

“In upholding Abbie’s parental rights, the judge has reaffirmed that it is in the best interests of the children to have a relationship with their mother regardless of her physical and mental limitations,” said Lisa Helfend Meyer, who is with Felicia R. Meyers of the family law firm Meyer, Olson, Lowy.

He also ordered that the kids’ father, with whom they live, have a table or shelf set up for the kids with photos and mementos to remind them of their mom.

Will it hurt them?

Abbie’s ex-husband (the children’s father) has expressed concern that allowing the kids to interact with Abbie could hurt them because she cannot interact with them. But mom Willow has been there. She says that when she was incapacitated due to lupus after developing it during her third pregnancy, she was at times completely unable to care for her kids.

“My biggest fear was how all this affected them. They have grown into well adjusted young adults,” says Willow. All three of the kids are grown up now. “I think kids adjust to the reality around them. I think it would be worse to have a parent disappear from their lives altogether and not be able to draw pictures for her and love her in their childish ways,” says Willow.

Canadian lawyer Calla Coughlan, who has experienced disability, says that she’s concerned that the kids’ interests aren’t being considered enough in the case. “The children need to be able to know their mother to the extent that she is capable. In my opinion, by the active denial of Ms. Dorn’s condition by the father will exacerbate the children’s understanding of parenthood, disability and relationships as a whole,” says Coughlan.

More parenting issues in the news