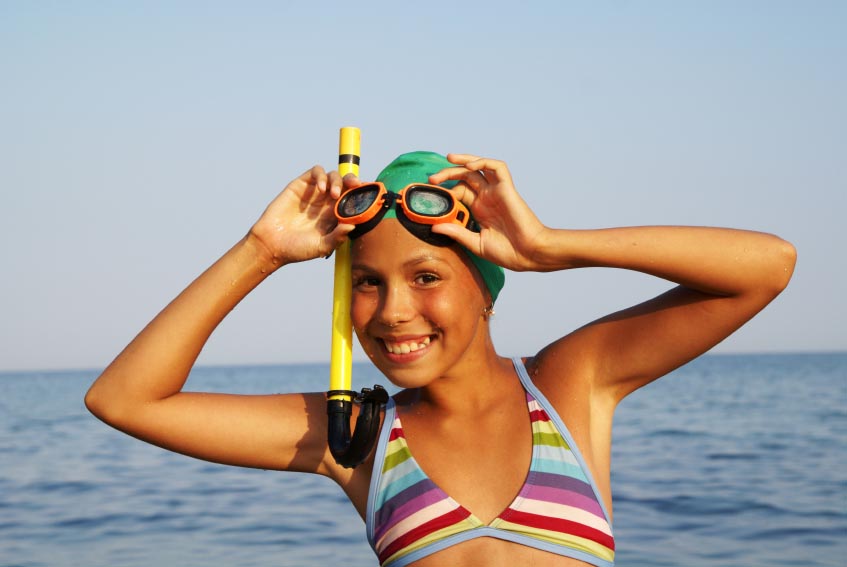 When news of the padded, push-up triangle swimsuit tops being sold at Abercrombie & Fitch’s abercrombie store hit the news sites and blogs, it spread fast and for a good reason: The sexy, womanly tops aren’t for young college girls. They are being sold at the store as swimsuits for children — like third-graders. (The wording on the website has since dropped all such phrasing, although the product looks identical. The original Ashley “push-up triangle” bikini tio text from the abercrombie site is shown below.)

If that doesn’t send up red flags for inappropriateness, I don’t know what will.

Though the style itself is undeniably adult in nature, the padding in the bathing suits seems to insinuate that very young girls should have something in the breast area. Do grade schoolers really need to be showing a little cleave? Seriously? What happened to modesty, especially for kids’ suits?

We asked parents what they think about the new suits at abercrombie, and also about the sexy styles available for young girls today. Overwhelmingly, parents said that the styles are just too much (or rather, too little).

“As a parent, I really don’t want my child to grow up any sooner than he/she has to,” says Michelle Rollins, parent and Pre-K teacher of 18 years. “When you start dressing your child like an adult your child sees it as normal. Children don’t know what sexy is, they just think it’s cute.”

Parents say that they worry about the body image message that padded swimsuits for little girls sends. “As the parent of 5th grade girl, I’ve been frustrated and appalled at the padded and pre-curved swim suit and bras for girls and tweens… Let our girls celebrate their current shapes. Things will change soon enough,” says Karen Bantuveris, a mom of one. 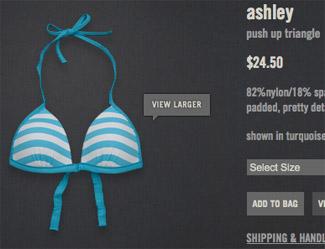 The sexy swimsuits for kids aren’t sitting well with parents, nor should they, experts say. “Drawing sexual attention to the body before puberty (and even during) can really wreak havoc with a girl’s psychosexual development and self-esteem when she does not have the tools yet to deal with her sexual powers,” says psychologist Nancy B. Irwin, PsyD, C.Ht.

So, what is appropriate for kids? Irwin suggests choosing “androgynous-styled swimsuits” in fun colors. In terms of style, some two-pieces are okay, but Irwin says that one-piece racing swimsuits are better. “Avoid sexy animal prints, leather or grommet accents. The suit should be practical and emphasize the sport, not the figure,” says Irwin.

We hunted down five suits that fit a more modest, non-sexy approach to swimwear for kids.

You may have traded your teen fashion mags for Newsweek long ago, but you can still play a part in your child’s clothes shopping.

Kristy Hagar, a child psychologist at Children’s Medical Center Dallas, says to help avoid spats at the mall, create a shopping list and define a budget with your child before you leave the house. She says it’s also important to give teens some freedom to choose what makes it to their closet. “Teens see clothing as part of their personal identity, so allow them to make their own choices — within reason,” says Dr Hagar. “But, remind them that, as the parent, you have power over anything you think is inappropriate.”