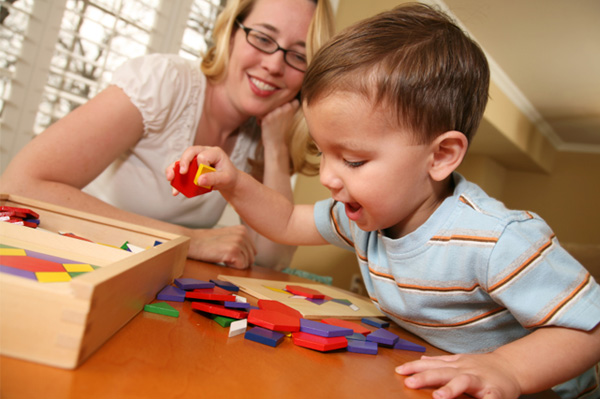 Isn’t a ball…just a ball?

In her Wall Street Journal article, Skenazy asks what happened to a plain old ball. It’s a good question, really. Instead of a ball being a ball, she remarks, “Now it is a tactile stimulating sensory aid that helps develop gross motor skills.” Is that an exaggeration? Sort of, but not a huge one. Next time you’re in the toy aisle, look around. Even the most basic of toys for children are usually deemed to be some sort of learning aid.

I can see where toy manufacturers are coming from when they market toys — even the most basic — as amazing educational tools. Skenazy spoke to Susan Linn who wrote The Case for Make Believe and asked her why toys are sold in such a way. Linn’s answer was simple: “Because otherwise, no one would buy them.”

Is this what we want?

As the parent of children who lived in foreign orphanages at the beginning of their lives, I absolutely appreciate the value of a “learning toy.” My son dealt with Sensory Integration Disorder that was very marked and needed addressing.

At the same time, at 10 months old, he had no idea how to simply play with a toy because he’d never had one. Equally important as using toys to teach, help or aid him in his sensory development was using toys as…well…toys.

We sat on the floor together and rolled balls, stacked blocks and pushed cars. I took him to occupational therapy for the sensory issues and while we used some very specific tools to help in those areas, we also used many toys like good old-fashioned toys.

Do all parents agree?

The comments following the article are varied. Some commenters disagree with Skenazy, at least somewhat: “Good parenting is tops. But a child may not have a good set of parents. And that’s where these toys can help,” noted one person. Others felt similarly to Skenazy. “The word ‘marketing is – [in my opinion] – what’s at the bottom of it,” someone said.

One commenter made a very interesting point. Perhaps we’re trying to make everything related to our kids’ consumption more about education than entertainment. “If you think toy marketing is bad, look at what has happened to kids’ TV,” a reader said. “At certain times of day, a great deal of it consists of slow, witless attempts to impart academic knowledge. I believe a child’s mind is better trained by things like old Looney Tunes, where imaginative, unexpected things happen, than by a plodding process culminating in, ‘Good! You picked B!'”

He certainly makes an interesting point, as many parents start their kids with programs such as Baby Einstein before they even turn one.

>>What do you think? Are we taking the fun out of toys? Or is it necessary to add an educational component to play?