Double baby names, such as Mary-Ann or John Patrick, have a deep-rooted tradition in the southern United States. Using two names as a first name is a great way to honor a family member or to create a unique, yet traditional baby name. Check out our choices for the top double baby names for girls and boys. 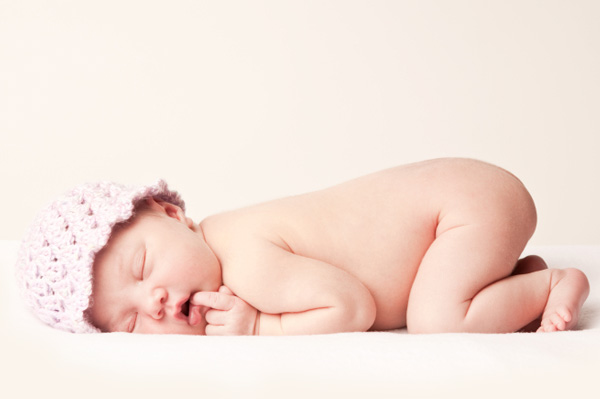 The possibilities for a double baby name are endless. Some parents will choose two names with the same starting letter, such as Margaret May or Billie Brooks.

You can choose both names that have the same number of syllables, such as Jon Paul or Susie JoAnn. However, it typically sounds better to have the following two equations:

That being said, there are no set “rules,” so you can decide what sounds good to you!

You can combine names in a variety of ways. However, there are a couple of names that seem to be a great starting point for a double name. The names Bettie,Anna, Ann, Mary, Billie, Carol, Sadie, Georgia and Emma are all great names to start with — and add a shorter second name to complete your double name. One trend for the second name is to use a virtue name, such as Faith, Grace or Love.

One interesting point to note: Southern tradition also allows the second part of a double name to be a more masculine name, such as Mary Greg or Emma Dale.

Following are some examples of double baby names for girls:

Names like Jack, John, Jessie, Bobby and David make great starter names for double names for boys. Unlike girl names, the trend here is a shorter first name and longer last name, such as John Andrew.

Check out our picks of double baby names for boys:

The Most Comfortable Baby Bassinets For Everywhere You Go