Identity theft is a huge a problem in the United States. With the prevalence of cyber-shopping, online banking and an endless stream of credit card offers coming in the mail, our identities are extremely vulnerable. Most people trust that it won’t happen to them, but if does, would you know what to do? 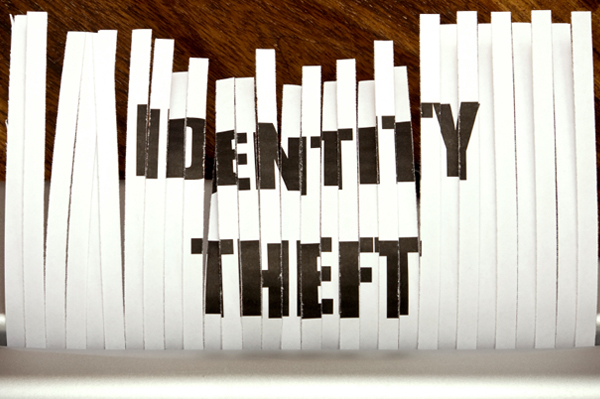 It was just before Christmas and I was visiting my in-laws with my family. Given all of the holiday shopping I had been doing, I was completely avoiding my online bank statement, even though I typically check it once a day. After about a week of ignoring it, I finally logged on to check my balance.

As my eyes scanned the transactions, I almost closed the computer when an odd website name caught my eye. I had never heard of it and had definitely never visited it. And then I saw how much I apparently spent at this site. While it wasn’t enough to drain my account, it was certainly enough to put a dent in it.

At first I thought it must be some mistake, but then I called the site’s customer service number and what they told me made me sick. “It looks like this purchase was made two days ago and was shipped to California overnight,” the representative said. “We have your card number, billing address and security code on file.” I was holding this card in my hand. I didn’t lose it. It wasn’t stolen, but somehow someone I’ve never heard of in California had all of my personal information. Creepy.

I called the bank to cancel my card and flag my account. I called my local police department to file a report. I called the web site rep again and asked them to delete my account. I called a credit reporting company for a copy of my credit report and requested a hold on all credit requests for the next six months. Even though I went through the process, I still couldn’t shake the feeling that someone out there knew way more about me that I wanted them to.

I’ve retraced my steps over and over again trying to figure out where I let my guard down, but I can’t identify any one incident. Credit card fraud is just one way thieves can steal your identity. In 2009 alone, over 11 million people were victims of identity theft! I honestly don’t want to feel that sense of violation again so I purchased a monthly identity protection service. I have a feeling that a lot of the members have had similar experiences, as hindsight is 20/20.