Should parents get grades on their kids’ report cards? A Florida lawmaker wants parents to be graded on their involvement in their children’s education. Is that a good idea? 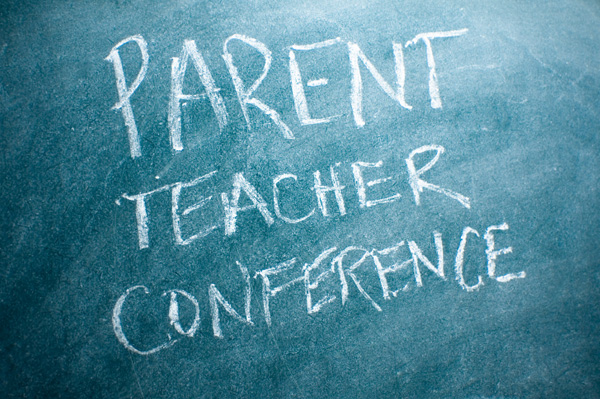 Florida state Rep. Kelli Stargel has introduced a bill that would mandate teachers grade parents on how involved they are in their child’s education. It would apply to the parents of kids in grades kindergarten through third. And the grades? They would be on the child’s report card — “satisfactory,” “unsatisfactory” or “needs improvement.”

According to a CNN article, the teachers would consider three factors for the parent’s grade:

While parental involvement in education is critical, is the grading of parents really necessary? Moreover is it a good idea?

Those in favor of the law say that it provides much-needed accountability for parents, who need to stay engaged in their children’s education. “Parents should be held accountable in helping children succeed both academically and socially. If children are unfamiliar with what is expected of them at home, and parents are unfamiliar or unwilling on how to provide assistance or how much their own conduct influences their children’s behavior; where will children receive the tools needed to be intelligent, confident, considerate and active participants in society,” says Nicki Donley, author of Cool Conduct – 100 Ways To Make A Positive Impression.

Likewise, others agree that parents need to stop relying on schools and participate more. “It is about time that parents were viewed as responsible for their involvement in their own child’s education. A parent should not abdicate his or her authority to the school but not be willing to support the work of the teacher,” says Dr. Elaine Fogel Schneider, Ph.D.

Others are concerns with how the information could negatively impact the student-parent relationship. Teacher and parent Alexander Seinfeld says that the grading could be “potentially damaging information.” He says that the system should only be put in place if there are safeguards to prevent kids from seeing their parent’s grade. “It is absolutely essential to maintain the proper parent-child relationship that the children do not see this information. And parents may go for it if the teachers would be open to a grade from parents as well,” says Seinfeld.

However, many people — including parents and educators in Florida — say that grading parents is a very bad idea that could hamper the relationship between parents and teachers. “I think that would be patronizing. The parents don’t grade the teachers, and if each graded the other, there would be all kinds of problems/issues that arose. Adults should be able to address each other as adults and solve problems together,” says Heidi Waterield, Ed.M., an educational consultant in the San Francisco Bay Area.

Julee Morrison of the blog Mommy’s Memorandum and a mom of six, says that while she understands the importance of playing an active role in her children’s educations, she is opposed to the law. She says that a parent’s involvement is already reflected on the report card. “[The report card] is reflective of my efforts based on how much effort I put forth to help them with their spelling. The sleep I deprived myself up to help them finish their Science Project. It is displayed in their citizenship based on how much respect I showed them and demanded they show to others,” says Morrison.

Furthermore, grading the parent deemphasizes the student, says Morrison. “I don’t think teachers grading parents is fostering education…Suddenly my First Grader is no longer competing with her peers at the Science Fair but against parents who find it easier to do themselves, or whose need is driven by winning rather the journey.”

>>What do you think? Should parents receive grades?

21 hrs ago
by Michelle Maffei