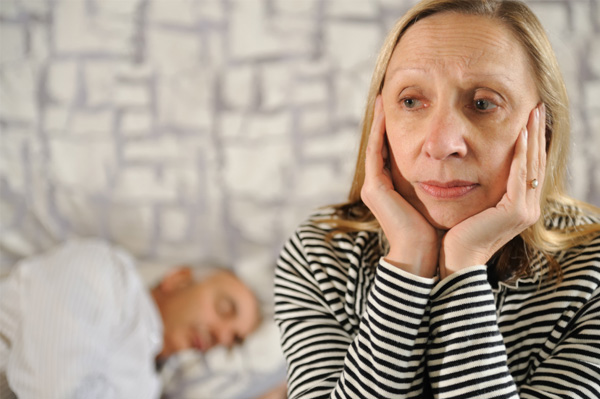 Menopause and your sex life

One of the biggest issues couples face during perimenopause and menopause is the loss of their sex life. This is exactly what happened to John and his wife.

John told me that his wife, who he called “the love of his life,” became uninterested in sex. He said that at a certain point, they became roommates instead of lovers. Their communication broke down and they got divorced.

He thought it was about him and that she didn’t love him anymore. He told me that he still loves his ex-wife deeply, and if they could have received help back then, it would have saved their marriage.

Don’t let this happen to you

Reach out for the help you deserve and face these challenges together — as a partnership, as a team. Remember that you both want the same end-result: To be happy and to enjoy each other and your life together.

Communication is the key in any healthy relationship, especially during perimenopause and menopause.

Oh, and guess what? It’s not just the women who deal with these issues. There is such a thing, in fact, as male menopause. Google it!

Is male menopause a reality?

Menopause is not just for women. It can also affect men over the age of 50. Alvarado Hospital’s Dr. Larry Emdur talks about how male menopause can cause severe health problems for men and the treatment options that are available.