When you’re a family created through adoption, you don’t always have the same “start” as typical biological families. Babies and children who have been in orphanages or foster care (and even babies adopted domestically at birth) sometimes face challenges that others kids don’t. As an adoptive parent, you might focus on what isn’t happening instead of what is happening. Take this time to evaluate your progress as an adoptive family. 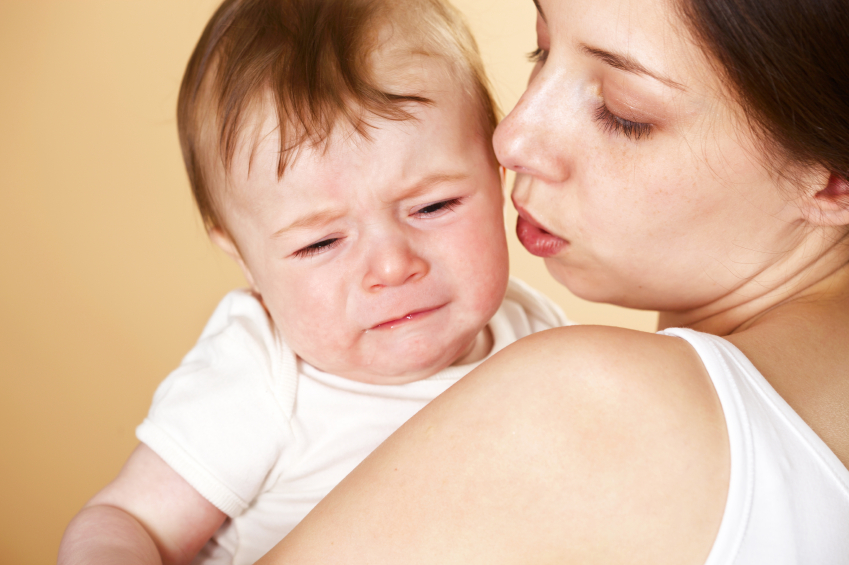 When I first became an adoptive parent, I didn’t have any expectations. It’s a good thing because if I had, I would have been unpleasantly surprised. It turns out some of the “words of wisdom” I heard from biological parents didn’t apply: My baby did not sleep through the night because he was “older.” In fact, he slept far less than a newborn…with colic. My baby wasn’t so young that he didn’t realize I wasn’t his mom. He knew I wasn’t.

Adoptive parents often wait for a long time for their children and sometimes there’s an expectation of absolute happiness once the moment they are united with their newest families members. While adopting a child does bring happiness to parents – endless amounts of it, actually – it can also bring difficulties.

Because the first six months home with each of my children were very difficult, I often took a few minutes to go back and read my blog when things seemed especially tough. I began blogging when we traveled to meet our first child and I was so glad I did several months later, when I wondered if we were making the right parenting choices…or making any progress at all. Returning to posts from shortly after we arrived home, where I discussed some of our challenges, reminded me of how far we’d come.

Each month was full of successes that I often didn’t even notice. For example, our son pulled on his hair so much as a self-soothing technique that he had large bald spots on each side of his head. I didn’t even realize he had stopped until I re-read posts from the prior month where I noted he was doing it less.

Don’t forget that there isn’t a magic point in time at which your child will be completely adjusted. It could take months. It could take a year. And perhaps you’ll always feel like there are very small concerns or challenges.

However, instead of focusing on the big picture, look at the smaller one and celebrate the successes. Perhaps your child still isn’t sleeping through the night, but if she’s waking up half as many times as she was a few months ago, that’s progress!

Being a new adoptive family isn’t always easy — for you as the parent or for your child. However, by evaluating your progress and taking note of the successes, you’re more likely to have the emotional energy to work through the remaining challenges.

10 hrs ago
by Amelia Edelman

This Florida Mom Voted While in Labor, So What’s Your Excuse?