Advances in technology are bringing 3-D into movie theaters, the home and even your kid’s hand-held video game. But the technology is flawed. Experts say that one in four viewers experience motion sickness or other ill effects. And Nintendo has even said that their new 3-D hand-held video game system isn’t okay for kids under age six. That said, is 3-D okay for anyone? 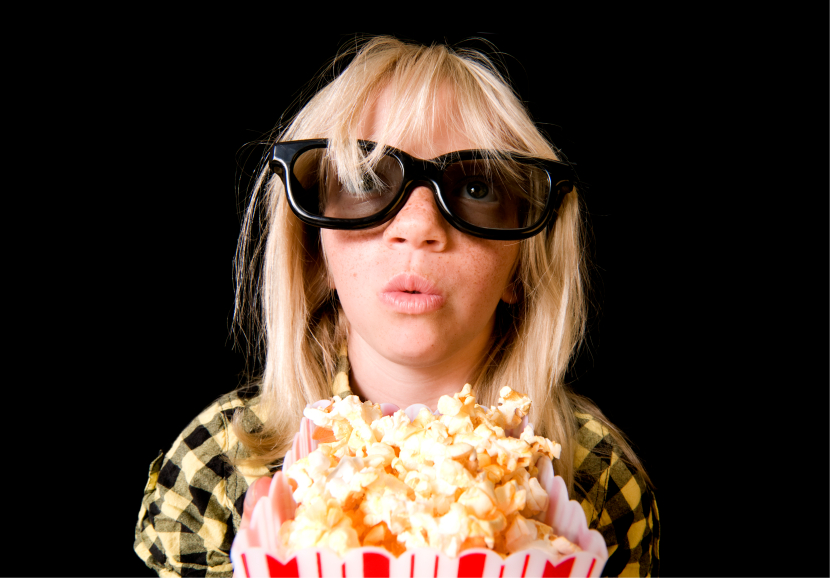 Once upon a time, 3-D entertainment was reserved for movie theaters and movie goers with red and blue-lensed glasses. These days though 3-D is everywhere, from a feature of the latest TVs to whole new movie theaters built specifically to offer 3-D all the time. Nintendo is even releasing a hand-held 3-D video game system.

But there is some concern that 3-D might not be good for people — especially kids with developing eyes. A recent AP news story indicated that one in four people may experience eyestrain or trouble with depth perception after viewing in 3-D. And that Nintendo gaming system? Not recommended for those under age six. So, is this 3-D safe?

“At this time there are no conclusive studies on the short- and/or long-term effects of 3-D digital products on eye and visual development, health, or function in children, nor are there persuasive, conclusive theories on how 3-D digital products could cause damage in children with healthy eyes,” says The American Academy of Ophthalmology in a statement. “The development of normal 3-D vision in children is stimulated as they use their eyes in day-to-day social and natural environments, and this development is largely complete by age three years.”

So, what about the vision problems revealed by the Associated Press in their article? Well, according to the AAO, that is usually indicative of a vision problem. “If a healthy child consistently develops headaches or tired eyes or cannot clearly see the images when using 3-D digital products, this may indicate a vision or eye disorder. If such problems occur, the Academy recommends that the child be given a comprehensive exam by an ophthalmologist,” says the AAO in their statement.

So, should you let your kids watch 3-D?

It’s hard to ignore when there are such adamant warnings and reports of danger to your children. However, when medical professionals say that it’s probably not harmful, then it’s a matter of weighing what’s best for your kids.

For kids with normal eyesight, watching 3-D films and other entertainment can be a fun activity without any harmful side-effects. And if it’s true that discomfort from watching can indicate a vision problem, then it could actually be helpful because it might not otherwise be detected until later. That could be a very, very good thing.