Unisex baby names are a hot trend among today’s parents. With names like Taylor and Peyton topping the charts, should you give your child a gender-neutral baby name? 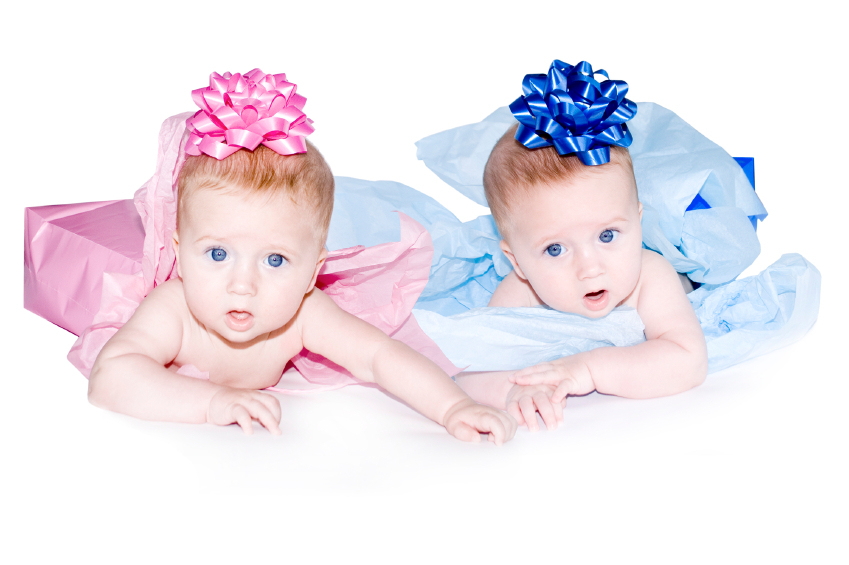 Many parents are picking unisex baby names for their baby girls or boys because it is a trendy way to give them a name that is cool, yet unique. Some parents worry, however, that their child will have difficulty or confusion from others with a name that could be mistaken as belonging to the opposite sex.

Not sure what to do? Read on to hear the pros and cons of a unisex baby name to help you decide on the perfect name for your child.

Pros of a unisex baby name

Unisex or gender-neutral baby names are a trendy or popular choice for today’s parents. Many people think Taylor, for instance, is a great name for both a girl and a boy — and the popularity of female singer Taylor Swift and Twilight hunk Taylor Lautner can attest to that. Therefore, it is looked upon as “weird” or “strange” to have a baby name that bends the rules.

If you are looking for a unique name, choosing a unisex name is a great way to find a name that stands out in the crowd. For instance, actress Rebecca Gayheart and actor Eric Dane named their daughter Billie, a name that is historically more of a “boy’s name.” However, it makes a cute and unique name for a baby girl.

For girls in the professional world, having a name that could be thought of as gender neutral might give them an advantage as they correspond electronically or remotely — they can prove themselves on their work ethic and skill instead of being judged on their gender.

Cons of a unisex baby name

Even though unisex baby names have become more accepted, you may have to clarify your child’s gender or they may run into issues throughout different scenarios in your child’s life. For instance, if your child’s substitute teacher is doing role call and says: “Cameron, are you here? Does anyone know if she is in class?” — and your Cameron is a “he” — it may be embarrassing for your child. If your child had a definite “boy” name or “girl” name, they would be unlikely to run into this issue.

Although not true in all cases, it does seem like it is easier for a girl to pull off some names than for a boy. For instance, it is more accepted for a girl to have the name Stevie (as in Stevie Nicks), but a boy having a traditional “girl’s” name — such as a boy named Caroline — would sound fairly odd and would make the boy uncomfortable.

What should you do?

There are some really cool and unique unisex baby names that would make great name choices for both boys and girls. Check out our list of the top unisex baby names for boys and girls and then see where that particular name ranks in our list of the Top 100 baby names from the Social Security Administration or check out the Social Security website. This will help you see if your chosen name is more accepted as a boy’s name or girl’s name.

For instance, if you love the name Cameron, you might be interested to know that it ranks #53 on the boys list and ranks 356 on the girls list! This shows that more boys are named Cameron in comparison to girls. You could also give your child a more traditional “boy” or “girl” name as a middle name so they can go by that name if they wish as they get older.

Search all baby names on SheKnows >>