Bake sales, sweet treats at lunchtime and even little Kisses inside lunchboxes are on the outs in some school districts, as schools increasingly look to limiting or banning sweets in schools. Are these policies, which seek to address the nation’s obesity issue, hitting the mark? Or are they completely off target? 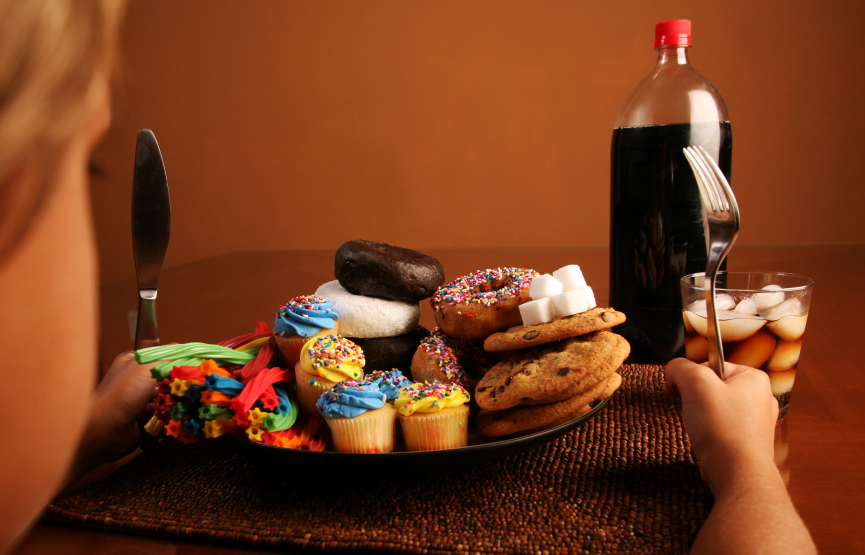 By the time school lets out for summer, the St. Paul, Minnesota, school district will have completely banned sweets in their schools. That means no little bits of chocolate with lunch, no special cookies as a snack and definitely no bake sales. According to StarTribune.com, Jean Ronnei — the district’s director of nutritional services — said that teachers, students and parents have all been told that “sweet, sticky, fat-laden [and] salty treats” aren’t allowed in school.

The move comes in response to news that St. Paul ranks 11 percent above the national average for obesity, with 40 percent of fourth-graders considered obese. The rule isn’t actually a new one, but the strict enforcement of it is.

St. Paul schools aren’t the first to ban sweets, though they are the first district to do so in Minnesota. Other schools, including an elementary school in Framingham, Massachusetts, have banned sweet treats for birthday celebrations. Also, some schools are focusing on improving the nutrition of school lunches, ala Jamie Oliver.

But how effective are bans? According to a study by a Swedish university, they can be effective. The study by Karolinska Institutet in Sweden, which results were published in Science Daily in 2007, showed that after four years, there was a six percent decline in the number of obese kids between six and 10-years old in schools with bans. According to the study, schools without any limitations saw a three percent increase in obesity.

Still, some parents around the country say that they have concerns about how the bans might impact kids. Vickie Smith, the daughter of a dentist who limited sweets when she was young, says that making sweets taboo can have negative consequences. “This leads to hidden sweets and rebellion. If it is a big problem, maybe do a limited amount to each person,” says Smith.

Other parents say that bans like this are taking things way too far. At Elizabeth Johnson Willard’s daughter’s elementary school, students are only allowed to bring water to drink at lunchtime. They can purchase milk or juice at the school’s cafeteria, though. “I get what they are getting at, but it seems a little extreme. It’s not just a ban on soda, coffee and ‘fruit drinks’ like Kool-aid, but it even includes a ban on 100% juice and milk,” says Willard.