Mayim Bialik confides that she’s still breastfeeding her 2 1/2 year old son — and she breastfed her oldest son until he was 26 months. She explains that since he’s happy and well-balanced, so there’s no need to wean him. With extended breastfeeding getting such positive PR at the celebrity level, is this biological norm on it’s way to becoming the new norm for our culture? 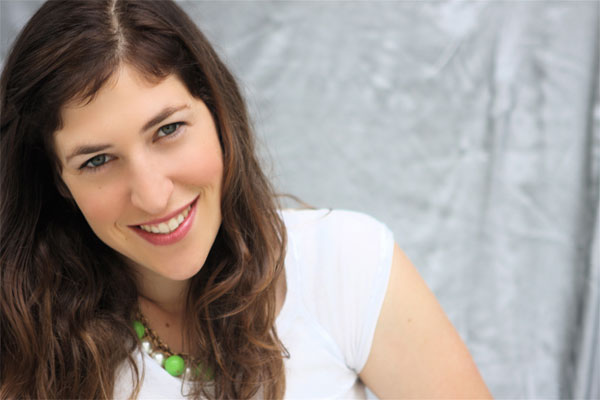 “I have not slept more than 4 hours in almost 6 years. My son, however, is healthy, happy, and independent, and I see no reason to wean him.”

She also nursed her older son, Max, until he turned 26-months old. That may be one tired mama, but we admire her commitment. 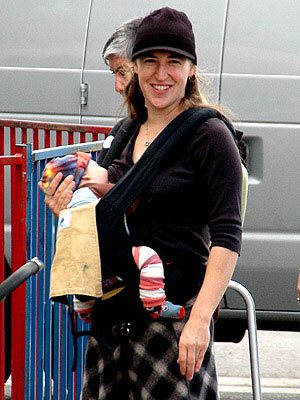 Bialik says that yes, she gets some embarrassing questions regarding her choice to extend breastfeeding — but that it’s her choice.

“My son didn’t eat solid foods until he was 15 months and he doesn’t yet consume the amount of food that most 27-month-olds consume. I am grateful that I can nourish him with nature’s perfect food, which is unable to be replicated by any artificial milk or animal milk,” she told the Jewish parenting blog Kveller.

She does try to limit her breastfeeding while in public places, though sometimes its easier said than done.

“If my son wants to nurse because he is hungry, I offer him a snack first if nursing is hard to manage at that moment. A month ago, I nursed my little man on the floor of the lingerie section of a department store. His need was great, and he could not wait, so I decided to meet his need right there and then.”

Bialik is unsure when she’s willing to stop breastfeeding Frederick.

“I don’t know. Hopefully by the time he’s three. I can’t imagine myself nursing a 3 year old, and I myself see 4 and 5 year olds nursing and I cannot imagine it for me. My first son weaned at 26 months, so I have never nursed a child this old before,” she said. “I am learning, too, but I am open to really being in touch with my child’s needs and acting for both of our benefits in a compassionate and loving way to the best of my ability.”

She goes on to say that she views it as a bonding time with her child.

“When I see my precious son gaze into my eyes and grin that milky grin — the same eyes that looked into mine minutes after he careened out of my body; the eyes that convinced me that my only job was to keep this child thriving with the miraculous resources given to me through my body- not much else matters.”

Why did you breastfeed?