Today, President Obama signed the Healthy, Hunger-Free Kids Act of 2010 into law. The bill is intended to fight hunger and address obesity in school-aged children. Want to learn more about the Hunger-Free Kids Act? Keep reading for details on this important child nutrition bill. 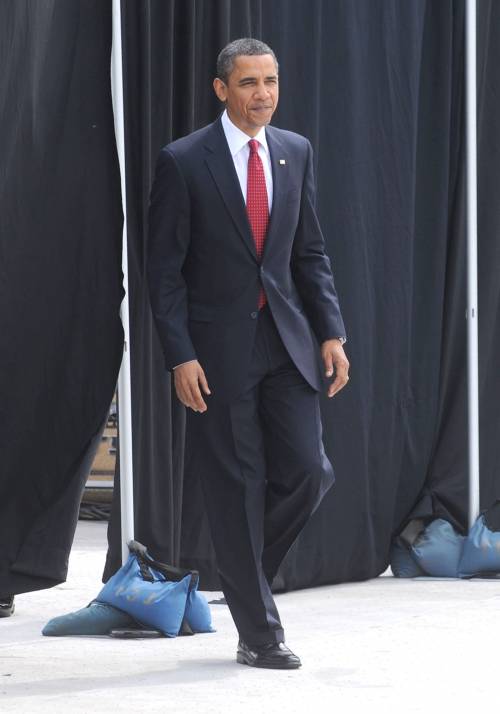 Seemingly conflicting, both hunger and obesity are a serious problem for many school-aged children. With the support and encouragement of Mrs. Obama, President Obama appeared at Harriet Tubman Elementary school in Washington, DC, today and signed an important child nutrition bill, formally called the Healthy, Hunger-Free Kids Act of 2010.

The specifics of the law

While it doesn’t seem like much, one of the highlights of the bill is that it will provide an additional six cents of funding for each meal that is provided to students through the school lunch program. While that is literally pennies and it may sound insignificant, it’s not! Keep reading.

The statistics are staggering. Over 31 million children eat meals at school as a result of the school lunch program. According to the White House, many children receive all of their daily meals at school on school days. Additionally, one out of every three children is overweight.

Because so many children live in food insecure households and rely on school to provide their food, it’s obviously extremely important to continue the school lunch program. Without it, more children would go hungry — or at least hungrier.

However, the fact that so many children are reliant on the school lunch program also means that the quality of food matters, given the rising obesity epidemic among children in the United States.

Effect of the child nutrition bill

The bill makes many changes and improvements to the school lunch program. Following are a few of the highlights.

In addition to expanding the program to make it available to more children, the quality and types of food that are included in the school lunch program will change. More vegetables, fruits and whole grains will be offered to children.

Now, about those six cents. Does such a small amount really matter? An article on MSN Health sums is up quite well: “While an additional 6 cents per meal doesn’t sound like much, it can make the difference between a real apple or sugary processed applesauce, or a slice of whole wheat bread and a white slice.” So, yes, it matters!

>>While this was a bipartisan triumph, there has been a bit of criticism buzzing around the web. What do you think about the child nutrition bill? Are you happy that the Hunger-Free Kids Act passed? Why or why not? Weight in the comments section below.