YouTube is now home to several videos of teens smoking nutmeg in order to get a “nutmeg high.” What is up with this and what can you do to keep your kids from trying it? 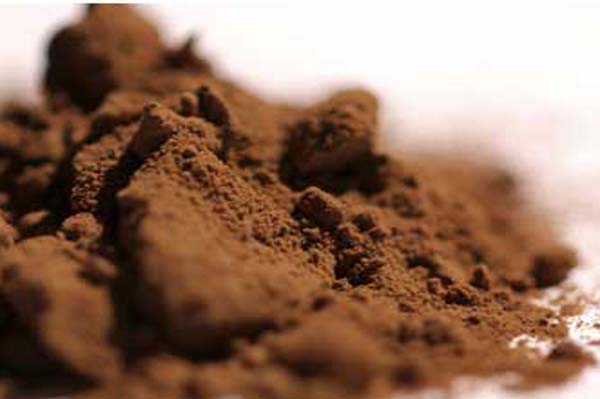 A new disturbing trend among teenagers involves something that’s likely in your spice rack: nutmeg. Apparently, getting a “nutmeg high” is growing among teens seeking a legal — but still dangerous — high.

As if there weren’t enough things for parents to worry about.

Several teenagers have posted videos of themselves smoking the common baking spice to YouTube. One video shows a teen downing a bottle of nutmeg and then washing it down with bottle filled with nutmeg-infused water.

Doctors say that smoking or ingesting a large amount of nutmeg in a short period of time can have a hallucinogenic affect on the body within 15-20 minutes.

What’s worse? A nutmeg high can cause serious problems, including convulsions, nausea and dehydration.

“I think a lot of the kids across the country when they see something on YouTube they like to try things especially when it comes to smoking something other than marijuana which they know is illegal they know it’s going to cost them money to buy it. They purchase something like nutmeg, all spice, any kind of spice you can buy at the store legally and they go out and try it. They have to consider the consequences that’s going to come a long with it,” Sgt Rickey Wheeler told KTEN.

What’s worse? Some teens will try it just because others are — the classic case of peer pressure, even if those peers are just on YouTube videos.

“Do you think it’s showing kids different way to experiment with drug use? Yea, I think anytime you put something like this out there, there are going to be those kids that see it and they’re immediately going to go ahead and try it,” Wheeler added.

We’re not saying it’s time to overreact and throw out your spices — but it’s worth keeping an eye out for depleting spice supplies, just in case.

Do you think your teens would try to get a nutmeg high?

More on teens and drugs