The number of adoptions for HIV positive children is on the rise, according to a report. Read on to learn more about this positive trend! 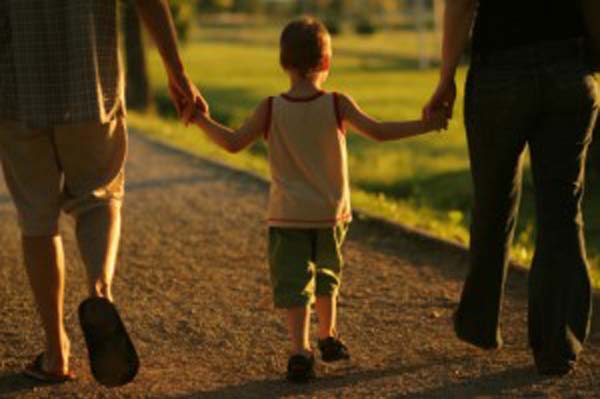 It’s estimated that over two million of the world’s 143 million orphans are HIV-positive. This is a staggering number, especially given that many adoptive parents want to adopt healthy children into their families.

Or do they? The long-held notion that only healthy children are adopted is beginning to change, for the better.

HIV-positive adoptions on the rise

More and more parents are willingly choosing to adopt HIV-positive children, according to international adoption agencies around the world.

While no hard numbers exist for HIV adoption, the field is growing by “leaps and bounds,” Erin Henderson, the coordinator for HIV-positive kids at Adoption Advocates International (AAI) in Port Angeles, WA, told Parenting.com. In 2005 AAI helped two HIV-positive Ethiopian children come to the U.S.; in October 2009 the agency had 45 such adoptions in process or completed, according to Henderson.

The growing trend is a positive sign, especially during World AIDS Day 2010. More and more people are ignoring the traditional stigma of HIV and AIDS in order to help children find loving homes.

However, it’s not enough. Today’s HIV and AIDS treatments make it possible for infected children to live full, happy lives.

The fact is, science and medicine have come so far that “we would rather treat pediatric HIV than juvenile diabetes. If you look at how well our medications work, there’s no reason not to expect that Sachi will one day see her grandchildren,” Kenneth Alexander, M.D., chief of pediatric infectious diseases at the University of Chicago, told Parenting.com in regards to one adopted HIV-positive child.

Weigh in: Would you consider adopting an HIV-positive or special needs child? Why or why not?