Baby diets and exercise routines are becoming more and more common, sparking the debate of whether or not this sort of thing is appropriate for children. How do you feel about the baby diet trend? 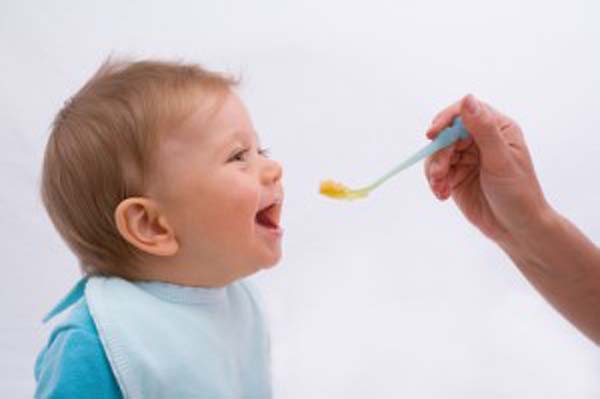 What do you think of when you think of babies? Soft skin, chubby cheeks and baby fat, right? Exactly — being chubby is just a part of being a baby.

Not according to some parents. A disturbing — and growing — trend is emerging: parents are putting their infants and toddlers on diets in order to keep their weights low.

Nearly one in 10 children under the age of two is obese, according to a new article in Time Magazine. The number has doubled over the past decade, making it an alarming statistic — but some parents are taking it way too far.

“I have seen parents putting their infant and 1-year-old on diets because of history in one parent or another,” Dr. Jatinder Bhatia, chair of the nutrition committee of the American Academy of Pediatrics, told ABC.

Scary. What’s worse is that a couple in Washington was convicted of force-feeding their infant laxatives to keep her from gaining weight. While most parents aren’t that extreme, there are plenty of parents who are seriously restricting their child’s diets or putting them on exercise routines.

Yes, it’s important to feed your child healthy foods and instill the importance of exercise — but emphasizing weight loss at such a young age is a recipe for disaster.

Planting the seeds of anorexia and bulimia

New statistics released by the American Academy of Pediatrics shows that the number of teens hospitalized for eating disorders exploded over 199 percent from 1999 to 2006. In addition, males now make up 10 percent of eating disorder cases.

Children have enough problems to worry about in today’s world — and their weights should be the last thing on their minds. Let’s squash this trend now, before baby exercise equipment and other ridiculous items hit the market (you know it’s coming.) Instead, let’s just stress healthy eating and active lifestyles.