Family members who have your best interest in mind can still sometimes wreak havoc on your marriage and relationships with your children. So how do you handle it? Here are three ways to do it, as shown in this example.

Assume that Grandma and Grandpa want to buy your kids a television for their bedroom as a gift. For a variety of reasons, you don’t want your children to have a television in their room. Dr. Francis Chiappa, a clinical psychologist with Horizons Counseling Services in Cleveland, Ohio. offers these suggestions to tactfully handle this situation: 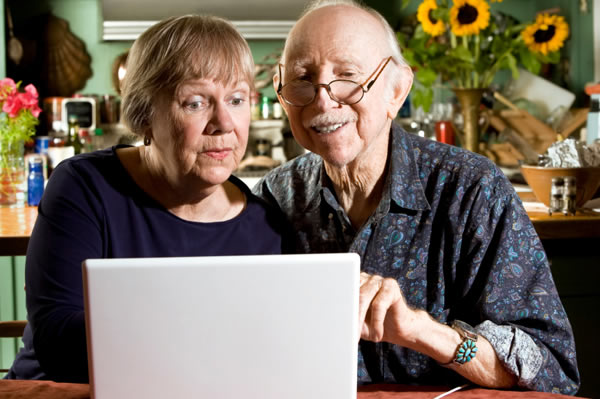 Chiappa uses the Family Systems Theory, which encourages couples to strengthen their relationship so they’re not caught in the middle. “You must present a united front in confronting a relative,” he says. “It’s important for both of you to ‘be on the same page’ with an issue.”

let the blood relative be the messenger.

If Grandma and Grandpa Jones are your parents, you get the honor of informing them of you and your wife’s feelings on the issue. “An in-law is sometimes thought of as an outsider,” Chiappa says. “If an in-law is complaining, that makes him or her the ‘bad guy.'”

don’t talk about your spouse to relatives.

While it may be difficult to avoid discussing your spouse with your family, Chiappa emphasizes how damaging it can be. “When you confide in relatives on these matters, you’re actually encouraging them to interfere,” he says. “A classic mistake would be to confront your relatives and say ‘I don’t want you to give our kids a TV because my spouse doesn’t want it.’ This allows a wedge to be driven between your spouse and the relatives.”

David Watroba of Sagamore Hills, Ohio is the father of two daughters, ages 6 and 4. As one of six siblings who all live within a 20-mile radius, he’s frequently with relatives and has developed effective ways to deal with interference. “Usually I’ll tell them that I appreciate their opinion to acknowledge them. This usually diffuses a fight,” he says. “Then I’ll say something like ‘But this is what we’ve decided to do.'”

However, if a relative gives advice or interferes in front of Watroba’s children, he employs another method. “When the kids aren’t around I’ll again tell them that I appreciate their opinion, but I’ll ask them to refrain from discussing it in front of my kids in the future.”

Gary Gall, a father of two from Maple Heights, Ohio, sometimes reminds relatives that “kids will be kids,” especially if a discipline issue comes up. “Often grandparents don’t realize that times are different today and kids are going to be different, too,” he says. “Sometimes they think it’s still 1955 or 1960.”