Bullying on Facebook happens. In fact, a child you now could be the victim of cyberbullying. A new Facebook app called Find Help aims to give kids — or anyone dealing with cyberbullying — a way to address and handle it. Will Facebook’s Find Help work? 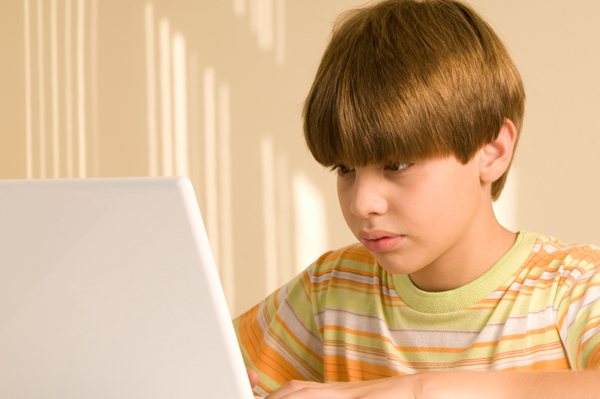 The days of bullying being dished out by that one tough kid with the bad haircut are long gone — if they ever existed at all. Today’s bullying is happening online and in real life, and is crueler than ever. And the risks of bullying for kids seem to be getting worse, especially after the rash of suicides of bullied teens recently.

When a company named SafetyWeb recently released a new app for Facebook called Find Help, it made headlines on PC World, Mashable and more. The app is designed to allow users to easily report cyberbullying to Facebook officials as well as to provide resources for getting support.

The question is, can a reporting app do anything to curb cyberbullying online?

The reality of cyberbullying

Cyberbullying is simply bullying in the online realm. How widespread is it? “According to the latest research from the Cyberbullying Research Center, roughly one in five school-age children has been a victim of cyberbullying in their lifetime,” says Stanley Holditch of Internet Safety.

What qualifies as cyberbullying? It can be many things. “Cyberbullying can take as many forms as can digital communication, so it can occur via a hurtful comment to a post on Facebook, via text message, online video responses on YouTube, creating fake online profiles of the bullying victim, posting embarrassing or hurtful photos or videos of the victim on public places like social networks, and so forth,” says Holditch.

When the UK’s Facebook got a “Panic Button” earlier this year, officials said that there was a seven-fold increase in the reports of suspicious behaviors.

Holditch says that if an application is well-promoted, as the UK Panic Button was, then it could well be utilized by kids. “The high-profile suicides covered by the media have raised everyone’s awareness of cyberbullying as a serious and potentially fatal problem, so hopefully kids who are being bullied will seek out help,” says Holditch.

And ultimately, no application can take the place of parental involvement. Parents need to know what’s going on with their children’s lives — both online and in real life. And they need to be savvy to what bullying is today. “When bullying takes digital forms, it is permanent (all digital media is permanent), public (more visible to more people than ever before), viral (the social web invites others into the bullying) and ubiquitous (the Internet and other means of digital communications such as cell phones are everywhere). These factors all combine to make the bullied child feel more isolated, helpless and desperate than previous forms of bullying,” says Holditch.

11 hrs ago
by Carly Leahy