Josh and Anna Duggar announced Thursday that they are expecting their second child. How do the rest of the Duggar clan feel about the news? 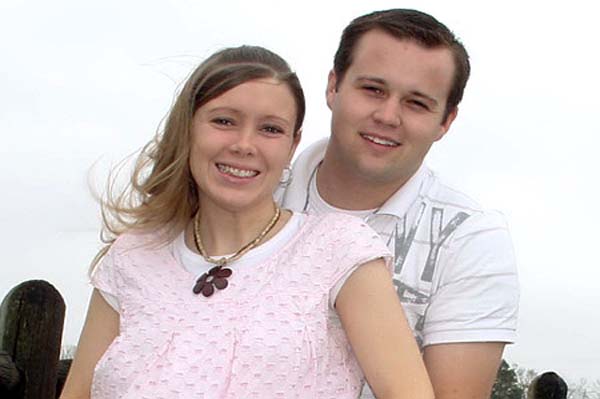 The Duggars are set to become parents again.

No, not TLC’s 19 Kids and Counting stars Jim Bob and Michelle Duggar. Their oldest son Josh is set to become a father for the second time with his wife Anna, the family announced Thursday morning on NBC’s Today Show.

The new child is a welcome addition to the younger Duggar clan — the couple’s first daughter, Mackynzie, who turned one in October. Is the couple planning to outnumber the famous Duggar clan?

“We’ll have 25,” Josh, 22, joked to People. They plan to approach parenthood the same way his parents did — they’re leaving it up to God.

“I showed Josh the positive pregnancy test on Mackynzie’s birthday,” Anna said. “It was fun to announce it to everyone on that already happy day.”

“We are so excited about the new expansion to our family,” Jim Bob told People.

Michelle echoed his sentiments. “We can’t wait to find out more about this new baby.”

The couple is certainly young enough to match or overtake their parent’s child count. It’ll be interesting to see if they keep up the pace or stop with just a few children. Unlike OctoMom, the Duggars aren’t having children for the publicity — it seems as if their hearts are in the right place. Plus, the elder Duggars managed their family just fine before their reality show, so that’s another plus for them.

However, some are critical of the Duggar’s approach to child-rearing, arguing that there’s no way they can effectively parent that many children, no matter how organized or financially-secure they are.

How many kids do we think Josh and Anna will have? It’s hard to say — we’ll go with seven. What do you think?

2 hrs ago
by Christina Crawford