Every week, the school newsletter contains the same stern reminder: No peanuts or tree nuts are allowed in school. Ever. The policy was created not as a parental torture method but rather as a way to ensure that the school environment remains safe for highly allergic kids. What do parents of non-allergic kids need to know about peanut allergies?

Related story Sesame Allergies are More Common Than We Thought — Is Your Child at Risk? 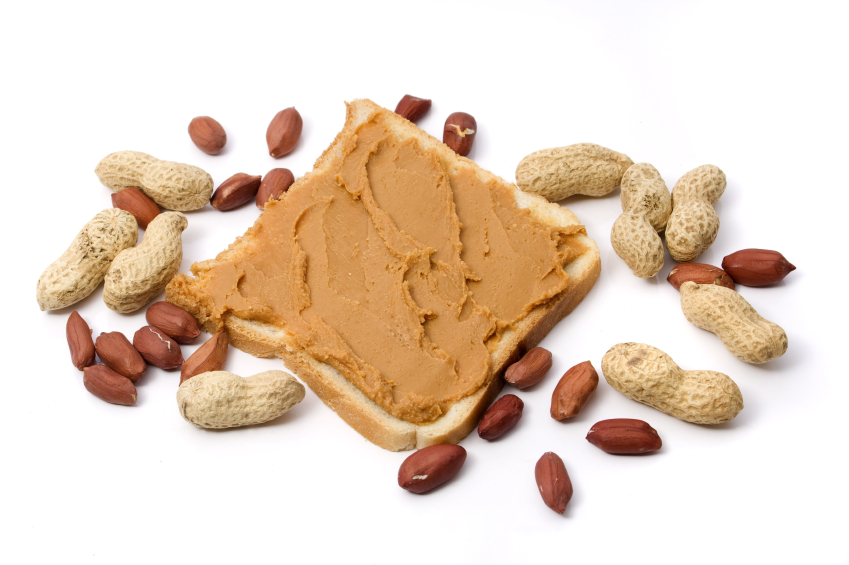 When Lori Sandler’s youngest son Benjamin was in elementary school, she worried about lunchtime. Born with life-threatening food allergies, eating the wrong food could have catastrophic consequences. Fortunately, the family’s school system was responsive to their concerns and requests. “He is now 12, and has done a fantastic job for most of his life, advocating for himself so he can feel included when it comes to eating lunch in school,” says Sandler.

Kids with food allergies like Benjamin aren’t always so lucky. Why are peanut bans and tree nut bans so important?

What you need to know about peanut allergies

According to the American Academy of Allergy Asthma and Immunology, more than 3 million Americans are allergic to peanuts, tree nuts or both. Also, about six and a half million are allergic to seafood.

“Food allergies are probably a lot less prevalent than a lot of people think. … There are all sorts of food reactions you can have and only a small percentage are true food allergies,” says Dr. Terri McFadden of Children’s Healthcare of Atlanta. “Of all the foods that are going to give you severe reactions, peanuts are the worst one,” says McFadden.

So, when schools ban peanuts — and sometimes tree nuts, too — it’s to prevent something terrible from happening. “Even thought there is a small percentage that is that severe, the schools are concerned that they can’t separate the kids who have peanut allergies from those who don’t. If they get close enough that they just come in contact with just a tiny little amount, then they can react and react severely,” says McFadden.

Anatomy of a peanut allergy

What really makes the peanut allergy different from others is that a person who is allergic to peanuts doesn’t even have to eat the peanut to have an allergic reaction. “The child who comes into contact with the peanut can have a variety of responses and sometimes it’s a progression,” says McFadden.

The reaction can start with an itchy rash and then develop into nasal congestion, GI symptoms or worse. For those with asthma, they can cause a severe asthma attack. In the most severe cases, it can lead to total cardiovascular collapse.

For families without allergies, it might seem unthinkable to come up with an allergy-safe lunch for their children. But when those kids are friends with someone with life-threatening allergies, like a peanut allergy, they might actually want to.

Looking for a peanut butter alternative? Try these:

Also, check out some great recipes for foods without allergens.