A new College Board report shows that student SAT scores have decreased while tuition prices have skyrocketed. How can parents help? 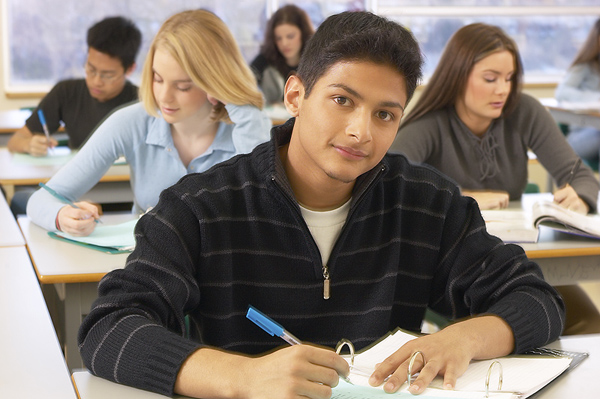 Some high school students receiving their SAT scores today might be for a bit of a disappointment. College Board reports in new statistics that average scores have dropped.

According to the report, 60 percent of the SAT takers are female. However, boys who take the test have higher scores — the average girls’ score for the critical reading section has dropped below 500 for the first time since 1994.

The drop in scores is being attributed, in part, to test-taking anxiety in girls. A new study shows that girls are two times are likely to suffer from test anxiety symptoms than boys. The study confirmed the wide-held belief that test anxiety adversely affects performance ? the students with the highest level of test anxiety scored 15 points lower than their calm counterparts.

The lower SAT score data brings new concerns to parents worried about the cost of their children’s college tuition. New data also released by College Board shows that college tuition has increased across the board.

According to College Board, students are facing this sticker shock for the 2010/2011 school year:

Education experts say that few students will actually pay the full price for tuition each semester since increased scholarships and financial aid is available for students. However, lower SAT scores may mean that needy students won’t qualify for the scholarships they need to enroll.

How can parents help?

Budget cuts are common across the United States and schools are one of the biggest victims. It’s likely that the drop in SAT scores is directly related to the budget cuts.

Experts recommend that parent take their students into their own hands by enrolling their children in test preparation classes and other forms of tutoring to help increase SAT scores and class grades.