Mariah Carey and Nick Cannon are set to become parents in the spring, according to reports. Will the superstar duo make good parents to their future child? 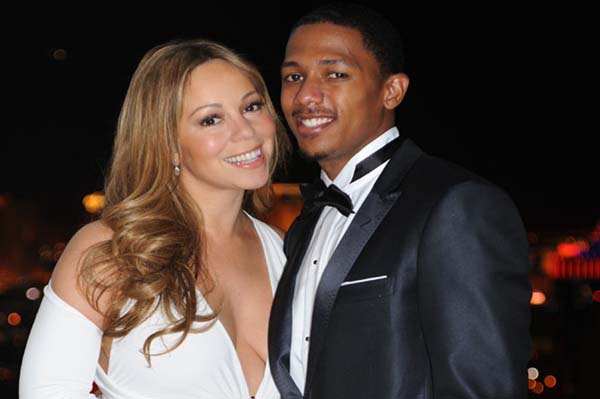 Pregnant Mariah Carey and husband Nick Cannon are set to welcome a baby in the spring, according to reports. The child, rumored to be a boy, will be the first for the 41-year-old Carey and and 30-year-old Cannon.

Carey and Cannon obviously want a baby, but will they be good parents? Let’s take a look at the facts.

Mariah Carey is a diva

Carey has been a bona-fide superstar for over two decades. She’s had her tough times — remember her breakdown? But, she’s also had some pretty big success — and a team of people to cater to her every need. Will she be able to handle someone else’s demands on top of her own? Time will tell, but there’s always Cannon and an army of nannies they’re sure to employ.

They’re keeping it a secret

A plus on their column is their desire to keep the details quiet. Because Mariah is over 40, the risks for her pregnancy are greatly increased. That, given with the fact that they reportedly used a fertility doctor, makes her pregnancy very high risk. Their desire to keep the details quiet shows that they’re in this for the right reasons and not to get baby attention.

Cannon and Carey made more than a few heads turn when they married a few years back — mostly because of their 11-year age difference. They’ve made it work — and they seem to be in that syrupy-sweet kind of love that makes everyone sick when they around them. This shows that they have a positive family environment in which to raise a new baby.

They both want it

It’s safe to say the couple truly want a baby if they were willing to go to a fertility doctor to conceive. This shows committment on their part — because fertility treatments aren’t easy, physically or emotionally.

All in all. it’s safe to say we’re happy for the couple. Now, just make the official announcement so we can all stop the speculation!

The Most Comfortable Baby Bassinets For Everywhere You Go