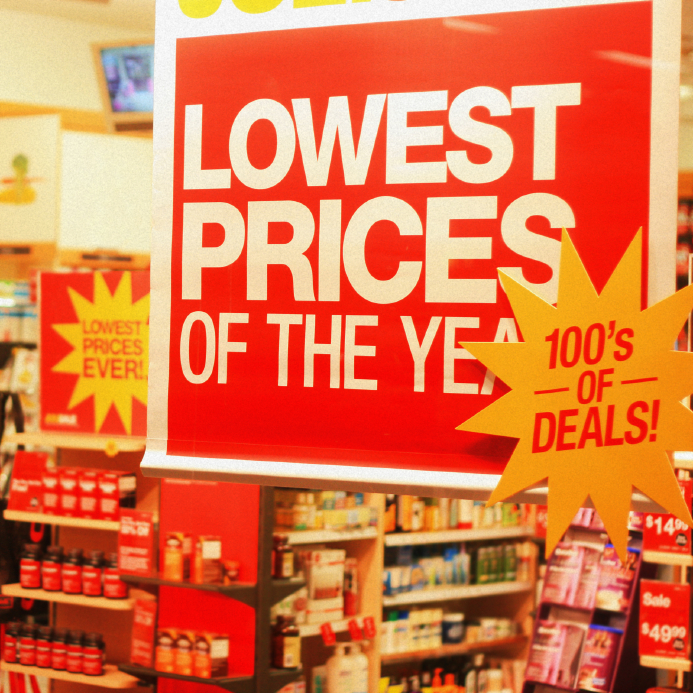 What is Black Friday?

Each year, Black Friday occurs the Friday after Thanksgiving. It has traditionally been known as the kickoff to the holiday shopping season.

While the media often calls Black Friday the biggest shopping day of the year, it’s generally not in terms of revenue. However, Black Friday does bring in the customers — and their money — and often gives retailers an idea of how successful their holiday season sales will look. While some large retailers turn profits all year long, other retailers rely on the holiday shopping season to take them from the red…to the black.

Expect to see insanely long lines of people outside of the stores offering the biggest bargains on Thanksgiving night. Yes, that’s right. The night before the sales, people are already waiting. The best bargains are limited, so people are willing to go to great lengths — including sleeping in parking lots — to get them. Many stores open their doors extremely early, some well before the sun rises.

Last year, as we drove home from our family’s Thanksgiving dinner, I saw people who had literally set up camp in the Best Buy and Target parking lots. While I love a bargain as much as – and probably more than – the next girl, I don’t think I’m cut out for parking lot campouts. At the same time, I do need a new laptop…

BackFridayDeal.com’s President, Jack Rizzo, said in a press release, “This year is expected to be the biggest Black Friday yet. With the recent recession, many consumers are being cautious with their money and retailers are responding by offering more doorbuster sales and holiday discounts to make up for the lack of sales in the previous months” That’s good news for consumers, right?

The first retailer to release its Black Friday ad this year is Harbor Freight, doing so well before Black Friday — in fact, over five weeks before the shopping day. BlackFridayDeal.com posted a copy of the ad on their website.

And if an air compressor isn’t on your want-list, I hear ya. It’s not on mine, either. I’m hoping for some awesome deals on toys and DVD’s for the kids and I have my fingers crossed Toys R Us doesn’t let me down.

Be patient and check back. We’ll have updates on great Black Friday deals as the ads are leaked and released.

So, what do you think about Black Friday? Are you willing to hang out in a parking lot, battle the crowds and handle the frenzy to get what you need this holiday season? If so, what deals are you hoping to score? Toys for your kids? A flat screen for yourself? I know I said I’m not cut out for parking lot camping, but if my laptop keeps acting up, you might just see me sleeping in the Best Buy parking lot on Thanksgiving night, stuffed full of turkey and wrapped in a Snuggie!

When My Mother Was Diagnosed With Cancer, Our Whole Dynamic Changed

7 hrs ago
by Holly Garcia