Before I became an adoptive parent, I did my fair share of reading and planning for our new baby. I had in mind how I hoped to parent, but I also knew that my husband and I would need to be flexible. We were definitely committed to practicing attachment parenting. Little did we know exactly how much practice we were going to get. 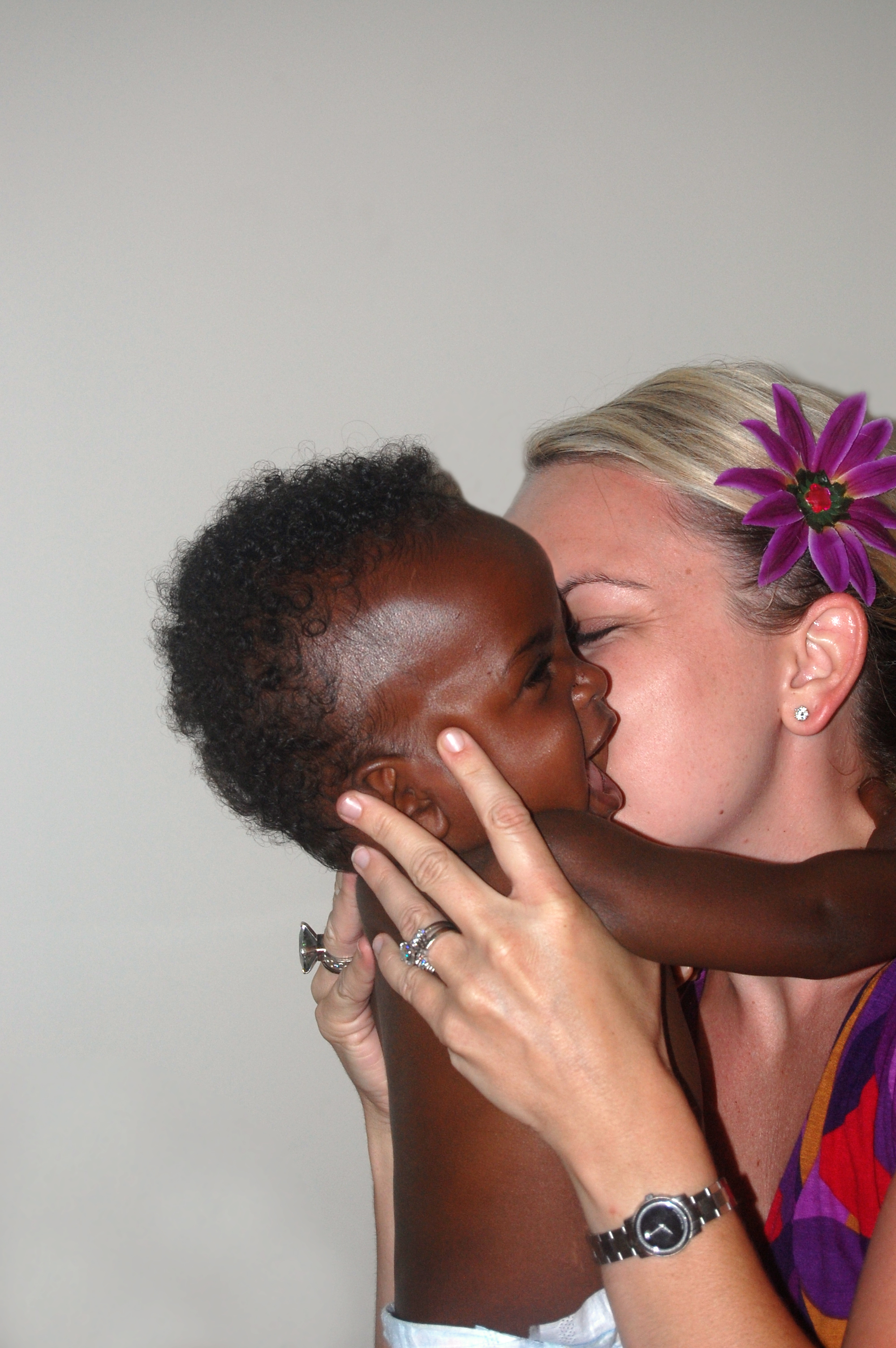 As soon as our son was placed in our arms, we knew we were going to have to take the attachment parenting lifestyle very seriously. As an adoptive parent, you sometimes hear phrases such as “less than ideal” used to describe orphanage conditions. Well, our son’s emotional and physical condition when he came to us made it apparent that “less than ideal” would have been good.

Faced with the challenge

We committed ourselves to doing everything possible to help our son adjust, learn to trust, become comfortable, feel safe and eventually love us. We did that through our own version of attachment parenting, which, if I’m honest, may have taken it to a whole new level. While some things didn’t work because of circumstances, we overdid others.

For example, despite our best efforts, our son couldn’t co-sleep. His behaviors made it apparent that not only was he rarely held, but he had very little personal interaction. He just couldn’t get comfortable with people in such close proximity in the beginning. We ultimately moved him to a crib in his own room, but our responsiveness to his needs was intense and immediate. Some nights, he woke 15 or 20 times. My husband or I would literally run to him — there was no delay. I even broke a toe one evening, sprinting up the stairs, although, truth be told, I have a history of breaking toes.

We held him whenever he would allow it, which was seldom in the beginning, and spent a lot of time sitting on the floor with him, as close as possible, helping him adjust to being touched and comforted. We held him close and tightly when we fed him, always maintaining eye contact, never allowing him to take his bottle from us, even when he struggled mightily. We didn’t allow anyone else to feed or bathe him.

How far is too far?

It probably sounds ridiculous…unless you’ve been there. We were, for all practical purposes, those parents. I might have thought it odd or overbearing before we found ourselves in such a situation. Almost three years later, I know, without a doubt, that we did the right thing. Our son is a happy, loving, well adjusted little boy. We will always be mindful of attachment, because to get too comfortable would be remiss, in my opinion, but I know that the intense parenting we did during the first year was well worth the effort — and possible judgment.

Necessary vs. overdoing it

When we met our daughter, we knew that while we would absolutely practice attachment parenting, the level we had previously adhered to was too much. She was the exact opposite, wanting to be held all day, never wanting us out of her sight and needing to be in constant contact. While we were equally responsive to her needs, we were also able to relax in other areas, such as allowing my mom to occasionally hold and feed her, bathe her and put her to sleep. In our daughter’s case, necessary didn’t mean the extreme.

In the end, I think that adoptive parents need to do what’s best for their families and their children, even if others find it intense. And it’s important to remember your needs. If it’s too much for you, you’re not going to be a good parent because you’ll have nothing left to give. Finding that balance can be tricky, but it’s possible and well worth the effort.

Want to read more about adoption?