There are dangerous waters for parents to navigate these days – namely, social media sites and cell phones. But does spying on teens help or hurt the parent-child relationship? Find out where to draw the line between invading your children’s privacy and protecting them. 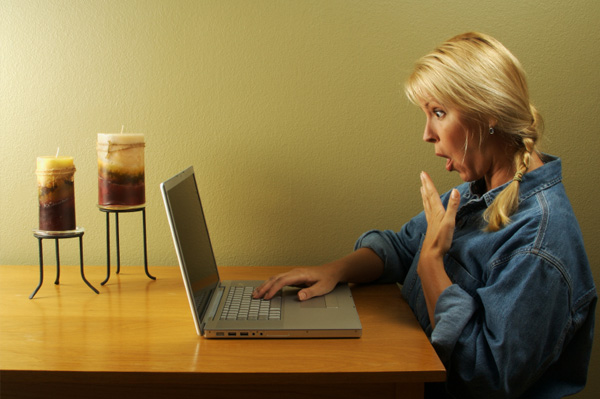 Does a parent checking up on their child’s Facebook account or reviewing their received and sent text messages smack of positive parental engagement? Or does this “spying” only serve to drive a wedge between what could already be a strained parent-teen relationship?

Parents have plenty to worry about when it comes to Facebooking and texting trends. From cyber-bullying to sexting, information can be disseminated so quickly and maliciously that often teens don’t know what’s hit them until it’s too late.

But spying and snooping on your child’s online and mobile phone behavior may not be the best route to getting the information – or reassurance – you want about your teen’s social media behavior. “I recommend that parents sit down with their teenagers and have an open talk about their concerns, the dangers of the web and their need to be involved, allowing for open channels of communication,” says Stephanie Bourgeois, LCSW, a New Jersey-based psychotherapist. “Teenagers are often naive about safety on the web. They can use help and education in finding appropriate ways to present themselves to the world.”

Of parents who use Facebook alongside their children, the majority feel good – and not at all guilty – about maintaining awareness of their kids’ online and cell phone behavior:

According to Kristen Campbell, executive director of college prep programs for Kaplan Test Prep and Admissions, the majority of the 973 students polled in a recent survey were, not surprisingly, on Facebook.

Of the teens surveyed, 56 percent provide their parents with full profile access, 34 percent provide no access and only 9 percent give their parents limited access – it’s an almost all-or-nothing approach, Campbell says. However, she adds, it’s certainly an option for parents to only let their children create a Facebook account under the condition that they are given full Facebook profile access. Which, in the grand scheme of things, isn’t such a bad idea, according to Bourgeois: “It’s ideal if parents establish rules about Internet use early so kids know they’ll be supervised in some way, as older teenagers may be far more resistant to later involvement.”

More than half of teens report that their parents don’t have Facebook accounts of their own, though moms are more likely to be hanging out in that social network (35 percent) than dads (27 percent), and moms are about 6 percent more likely than dads to have full access to their teen’s Facebook profile.

Facebook recently changed its privacy settings in response to criticism from Electronic Frontier Foundation and privacy-conscious users. The purpose of this video is to show you how to get the most privacy out of these new settings.

More on social networks and teens

15 hrs ago
by Sarah Cottrell