U.S. News & World Report recently released their “Best Colleges” 2011 rankings of national universities. Last year, Harvard and Princeton tied for top honors — but only one ranked first this year. Find out which schools made the cut, plus, learn how to find the right college for your teen. 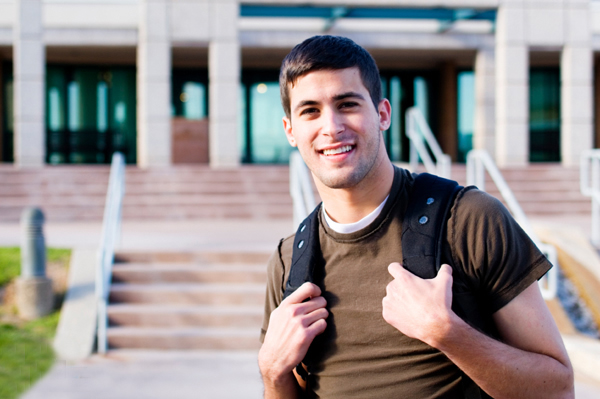 Check out the full list of national university rankings.

The report also compiled lists for other categories of schools, including schools that meet particular student needs. For instance, there’s a list of the best schools for B students, in addition to rankings of the most diverse national universities.

For the second year in a row, Williams College in Massachusetts was named the nation’s top-ranked national liberal arts college, ahead of Amherst College, also in Massachusetts. This category refers to schools that place a higher emphasis on undergraduate education.

Check out all of the rankings, broken down by category.

Find the right college for your teen

Once you and your teen have reviewed the 2011 rankings and honed in on your top schools, it’s time to show them why they should want you! Though most colleges have basic admissions requirements in common, some expect more. Private colleges, for example, look closely at the kind of community they’re building, which means they carefully consider school and community involvement. State schools, on the other hand, tend to rely on GPA and test scores.

55 mins ago
by Taylor Plumstead