When you were making summer plans for the kids — likely months ago — you probably had a good idea of how you wanted the summer to go, what your kids’ and your family’s needs are, and so on. But things change. Perhaps what seemed like a terrific idea in February doesn’t seem so great now. Or maybe plans you had hoped for didn’t work out and you had to go to plan B. Regardless of the situation, there are still some last-minute opportunities to get your kids into some great summer programs. 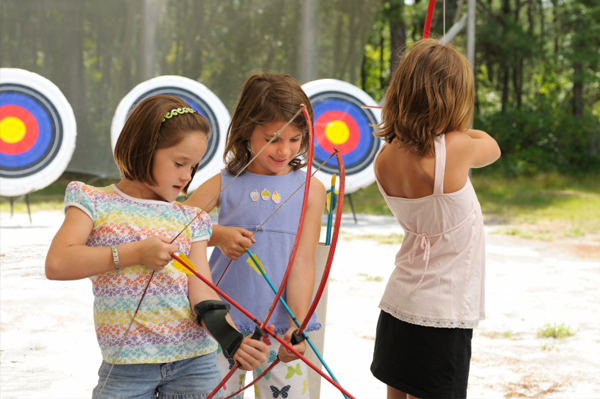 Summer camp fairs often happen in late winter, far before many of us are really ready to think about summer. Even if you were aware and ready in February, you may or may not have gotten your kids into the camp of your preference. Plans have a way of changing for families, though, so rather than lament that there’s “no chance” for this or that camp, follow up again to see if anything has become available.
Many camps keep wait lists, but the folks on those lists often have to settle their own plans long before the spots open up. And even if you are on the wait list, following up reminds the camp of your continued interest and just might give you an edge. More than one mom I know has been able to get her child into a great camp at the last minute because of this contact. One actually called two minutes after someone else called to cancel!

With this last-minute effort, you may need to be flexible. The morning session may not be available, but the afternoon session is; the first two weeks in July might still be booked, but the last two weeks have two spots. If the particular camp is what is important to you, flexibility is going to be key.

Last-minute plans might require some last-minute juggling to make the camp work for your child. And that means you might have to give up a spot in another program (which, incidentally, might be just the thing someone else is looking for).

Just because it’s summer already doesn’t mean camps and programs are set in stone. Keeping in touch with camps and being flexible may just get your child into a terrific program. You never know what opportunity will arise for all of you!?

22 hrs ago
by Kim Grundy